Culture Reset: our EU base 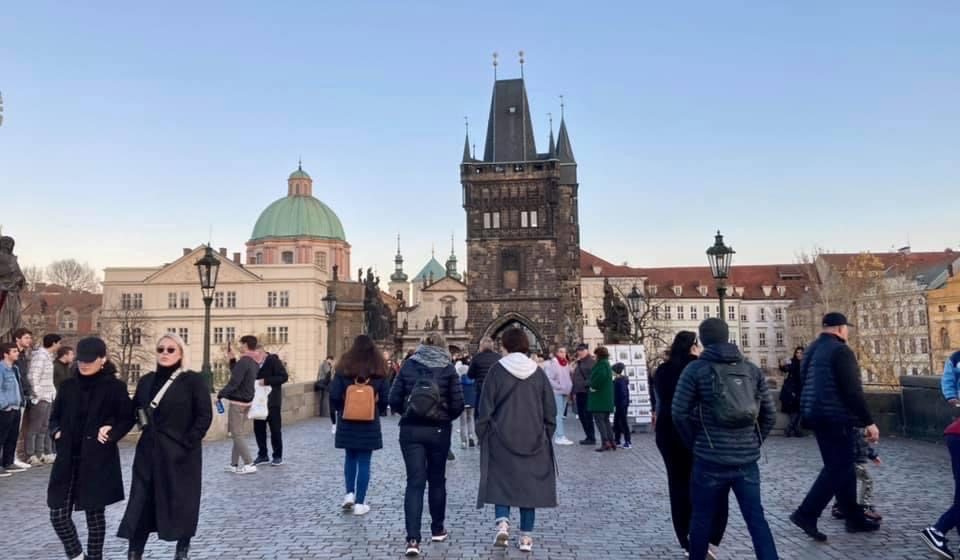 Culture Reset is an organisation with a European and international outlook based in Prague and established under Czech law to continue the activities of Literature Across Frontiers (LAF) in the European Union post-Brexit. As a new organisation, Culture Reset benefits from LAF’s extensive expertise and experience in working across Europe and beyond with collaborative literary projects focused on networking, capacity building, professional development and research contributing to arts and culture policy debate, and providing international opportunities for literary professionals and in particular for emerging writers, translators and organisers.

Culture Reset is currently building its portfolio of projects managed from the Prague base, including Czech Scottish Poetry Connections and Ulysses Shelter, which has been relaunched with support from the Creative Europe programme of the European Union

Culture reset manages the reciprocal visits of Czech and Scottish poets in cooperation with Literature Across Frontiers. Read more about the project Czech Scottish Poetry Connections.

The third cycle of the Ulysses Shelter project providing residency opportunities for emerging writers and translators has now announced the selected candidates who will participate in 2022/2023. The two Czech authors to take part in the project were selected by a panel consisting of Alexandra Büchler, representing Culture Reset and Literature Across Frontiers, poet and translator Petr Borkovec and translator and president of the Czech Literary Translators Association Anežka Charvátová. The selected authors are are Jan Škrob and Marek Torčík.  Jan will travel to the Croatian island of Mljet where he will work on a new collection of poems exploring  imagery and contemporary mythologies of sea and seafaring, while Marek will spend time in Caernarfon, Wales, working on his second novel and connecting with the local bilingual literary scene. 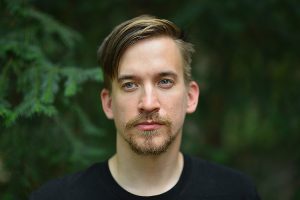 Jan Škrob (1988 Prague) is a Czech poet and translator living in Prague. His three poetry collections are Pod dlažbou (Under the Pavement, 2016), Reál (Reality, 2018) and Země slunce (The Land of the Sun, 2021). German translations of selected poems by Martina Lisa and Jana Krötzsch appeared under the title off topic (hochroth, 2020), and he has contributed to a number of anthologies at home and abroad.  Škrob performed at several international events and festivals, including Novotvar (Bratislava, 2018), Transpoesie (Brussels, 2019) or Patras World Poetry Festival (Patras, 2022). He is a member of the Czech Writers Association (Asociace spisovatelů) and the Union of Independent Authors (Svaz nezávislých autorů). He is currently working on his fourth poetry collection exploring imagery, themes and contemporary mythologies of sea and seafaring. (Photo: Maria Schormová)

Marek Torčík is a poet, novelist and cultural journalist living in Prague. He holds an MA in Anglophone literatures and cultures from Charles University in Prague, and his debut poetry collection Rhizomy (Rhizomes) was published in 2016. His forthcoming novel Rozložíš paměť (Memory Burn), to be released in 2023. deals with the aftermath of trauma and the way memory shapes who we are and how we perceive others. He is currently working on his second novel, set in secluded parts of northern Moravia where history and myths return as reflections of current times. (Photo: Barbora Maršíček-Votavová)

Ulysses Shelter is co-financed by the  European Union.