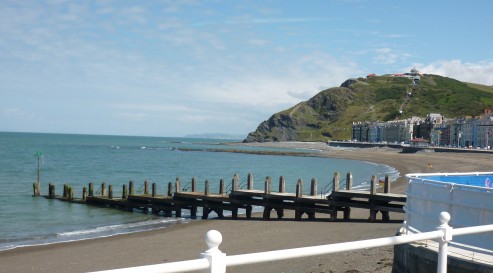 Literature Across Frontiers is a European platform for literary exchange based in Aberystwyth, Wales, United Kingdom. We work alongside our sister organisation Wales Literature Exchange,  nationally and internationally across Europe and beyond. We maintain ongoing partnerships with a number of national organisations, as well as cultural and literary NGOs and companies, and work in collaboration with other platforms and networks. Our work with focus on Wales is carried out in synergy with our sister organisation Wales Literature Exchange, the national agency for promotion of international literary exchange with Wales.

Read more our supporters and sponsors.

In Europe, Literature Across Frontiers is a member of Culture Action Europe, the political platform for arts and culture, and support its We are more campaign, as well as the Civil Society Platform on Multilingualism, established by the European Commission, and its offshoot poliglotti4.eu.

In the Euro-Med region, we are members of the UK network of the Anna Lindh Foundation Euro-Mediterranean for the Dialogue Between Cultures, and have worked with the ALF on several projects.