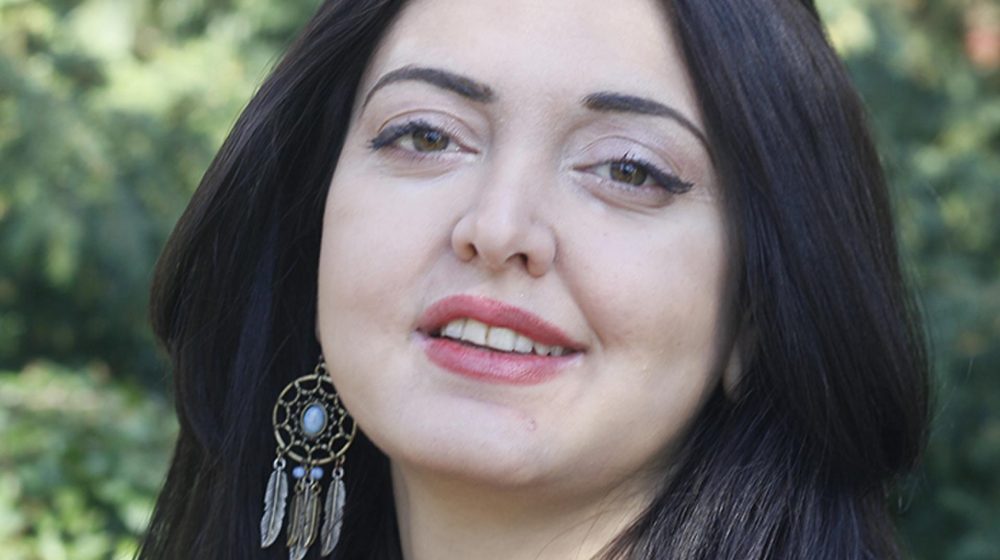 New Voices for Europe is a podcast and interview series that has emerged from the Literary Europe Live Plus (LEUL+) project with which we continued forging links between European literary scenes and those of other regions, something we had been doing for some fifteen years with our collaborations in SWANA region. This work mostly ceased as a result of the political turmoil that in turn created a vibrant artistic diaspora in Europe.  LEUL+ aimed to highlight the contribution of  writers and artists who had been forced to flee conflict zones and find a home in Europe, whether temporary or permanent. In our interviews we asked them to tell us about their journey, personal and creative, and how they continued working in their chosen discipline in an initially unfamiliar environment. What the interviews have in common is the speakers’ admirable tenacity and perseverance in the face of the obstacles and challenges they encountered along the way. Following up from a previous project entitled New Voices from Europe, which selected and promoted emerging European writers internationally, we chose to call this collection of podcasts and interview-based articles New Voices for Europe.

My advice is: don’t accept the label of a ‘refugee writer’
Marcia Lynx Qualey in conversation with Ghayath Almadhoun

The Palestinian-Syrian poet Ghayath Almadhoun has been living in Sweden since he sought asylum when he was invited to a festival there in 2008. He decided never to do anything other than be a poet, and fourteen years later he has managed to keep his word. Poetry is his only occupation, and he has more recently settled in Berlin, thanks to the DAAD artists residency. His advice to writers arriving from conflict zones is not to fall into the ‘refugee trap’ set up by well-meaning people, not to take the ‘short route’ by accepting a refugee identity rather than that of a writer.

A Palestinian in Reykjavík: Can you hear the snow?
Marcia Lynx Qualey in conversation with Mazen Maarouf

The Beirut born and bred Palestinian writer Mazen Maarouf talks about his life in Iceland, where he settled a decade ago, a place that has offered him safety and stability, but where he feels doubly isolated. He lives between the introspective quietness of the local cultural scene he isn’t part of, and the remote vibrancy of the Middle East, that still serves as a source of inspiration for his writing.

The short story writer and cultural journalist Rasha Abbas lives in Berlin, the European hub of the Arab artistic diaspora, something she sees as a mixed blessing. Here she talks about treating the migrant experience with humour, as she did in her book The Invention of German Grammar, about not wanting to lose connection with readers in Arab countries, about having her legal status turned into an identity and a literary genre, and about the need for writers to get outside the protective cultural bubble and be closer to ‘real life’.

The Iraqi poet and journalist moved with her two young children to Norway in 2009 from her home city of Mosul, via Erbil, and was helped by ICORN, the network of cities of refuge, to settle in Stavanger where she applied for asylum. She talks about her journey as a parent, the limitations of being presented as an exile, an outsider and about the recent wave of new Arabic writing emerging from the diaspora.

The real questions are the ones we ask anywhere, at any time
Alexandra Büchler in conversation with Rabab Haidar

Latakia-born Rabab Haidar is a prose writer and journalist in Arabic and English, who has lived in Berlin since 2018. She talks about how being connected to writers in Germany while still living in Syria helped her and gave her a sense of safety, and about writing in a cultural and linguistic in-between space after reassessing the unpublished work she brought with her to Germany and adopting a different viewpoint to write about the migrant experience.

The playwright and chronicler of the Syrian war Mohammad Al Attar, now living in Germany, talks about his work with Marcia Lynx Qualey.

The poet, editor and literary curator discusses the dynamics of the German cultural scene and the position of new arrivals who write in another language, and their need to be part of a community. His activities aim at bringing together Arab authors living in Germany with German writers of the same generation, creating spaces for exchange and mutual translation which broadens the scope and allows readers to expand one’s horizons beyond the widely translated few and the classics to discover new voices.

The Arabic language I write has Kurdish memory

Poet and translator Golan Haji came to France from Damascus in 2011 and since then has lived in Paris. Here he talks about multilingualism and co-existence of the four languages he uses every day with Arabic being the main destination of his creative efforts, his passion for minority languages and cultures and obsession with words and their etymologies, and about memory as the main source of writing.