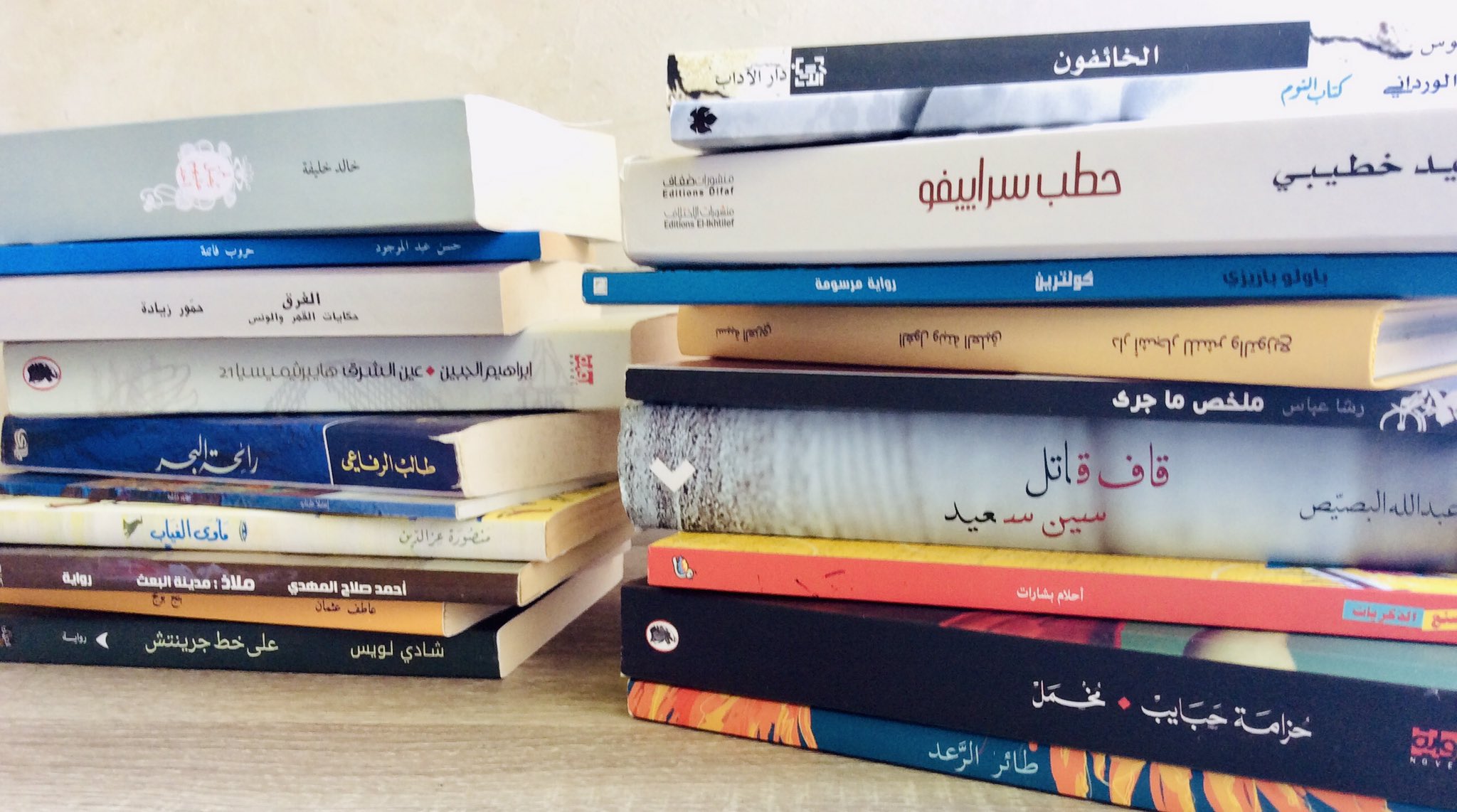 The LEILA Research project, supported by the Anna Lindh Foundation and led by Literature Across Frontiers in cooperation with the ArabLit collective and iReMMO (Institut de Recherche et d’Études Méditerranée Moyen-Orient), was implemented in 2021 as an initial research phase of the multi-year project LEILA – Arabic Literature in European Languages, coordinated by iReMMO.

The outputs of the LEILA Research project are: studies documenting and assessing the development of literary translation into selected European languages over the past decade, essays on contemporary Arabic literature written by ArabLit founder Marcia Lynx Qualey, and English translation of a report on the Arab book market published in the original Arabic version by the Arab Publishers Association. The English translation was commissioned by iReMMo, who also convened a workshop of experts active in the field of promotion of Arabic literature in Europe.

Translation of Arabic literature into European languages in the past decade

The studies, commissioned and published by Literature Across Frontiers here, provide a perspective on the state of translation of Arabic literature in Europe over the past decade, a period marked by the aftermath of the Arab revolutions and the subsequent political turmoil, which resulted in a wave of migration creating a new Arab artistic diaspora in Europe, and Germany in particular.

The wider context of translation mapping in the Euro-Mediterranean region

The present studies are to be seen in the context of the Anna Lindh Foundation’s continued support for arts and culture as a force for dialogue and empowerment of civil societies. The Foundation identified translation as an activity strategically important for the region, and in 2010 launched a multi-faceted project focused on translation, in partnership with Literature Across Frontiers and the French organisation Transeuropéennes. The project consisted of a series of consultations and capacity building activities implemented by LAF, as well as an extensive research effort coordinated by Transeuropéennes, which resulted in the landmark 2012 report A Mapping of Translation in the Euro-Med-Region that summarised the findings of some sixty studies on translation flows in the region. These activities brought together the region’s professionals active in the field of translation, and prepared the way for the programme ‘Translation for Dialogue’ with conferences held in Egypt, Slovenia and Tunisia in the period 2015-2017. The present studies will contribute to a continuation of this effort and inform an on-going debate around translation in the region.

Unfortunately, ten years later, the majority of the translation mapping outputs are no longer available online, with the exception of studies covering Eastern Europe, conducted by the Next Page Foundation in Sofia and the reports on translation from Arabic, Hebrew and Turkish into English, published by Literature Across Frontiers in 2011-12, available in our research section here.

The LEILA Research project was implemented with the support of