‘New Voices from Europe and Beyond’ Poetry Anthology Series 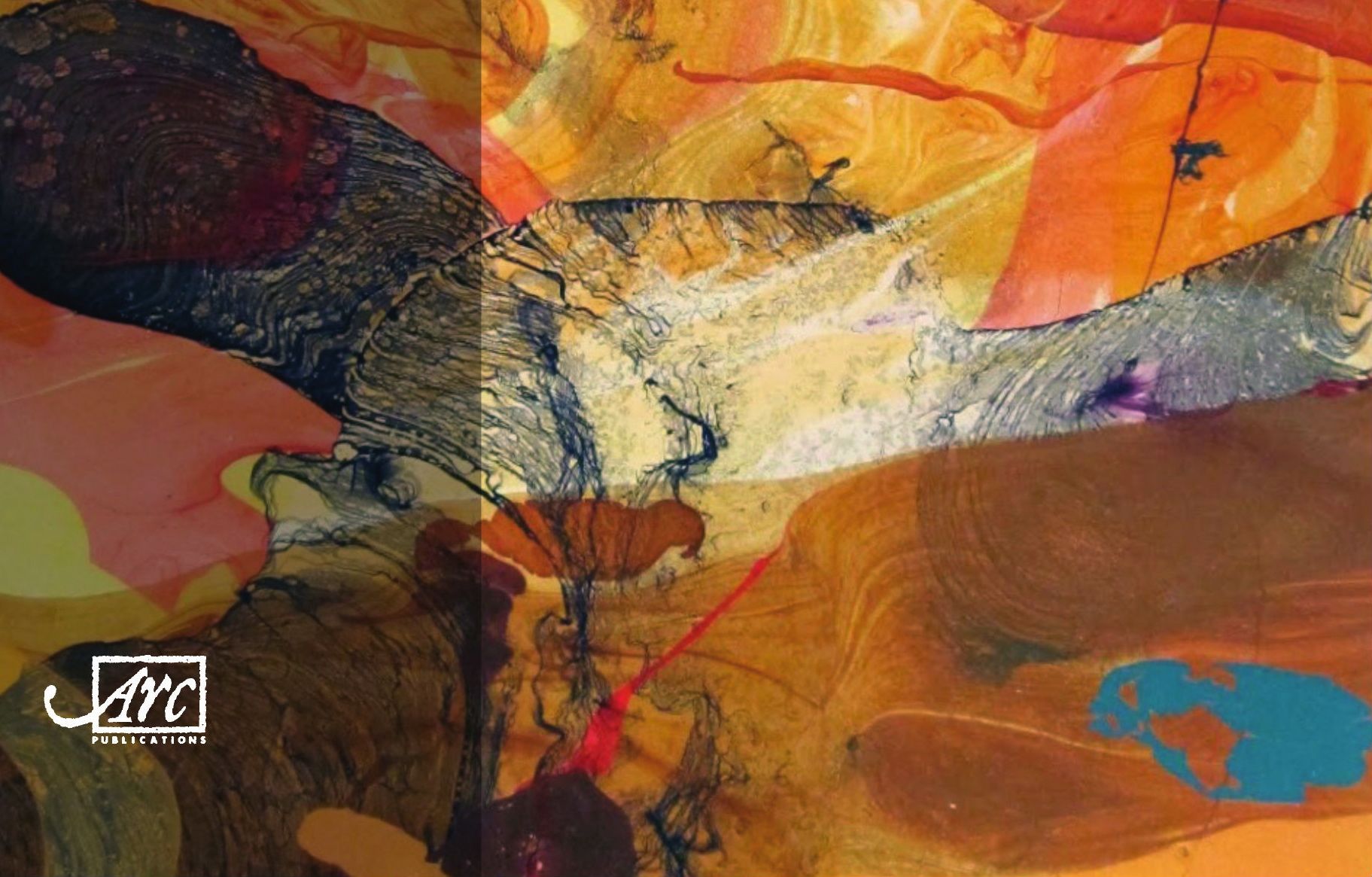 New Voices from Europe and Beyond is a series of poetry anthologies published by Arc publications in cooperation with Literature Across Frontiers. Each edition is dual-language, with poems published in their original language and in English. Each draws attention to the rich variety of poetry from smaller or lesser-translated European languages. The books present selected poems by six poets from a particular literary scene with work often spanning generations and styles. LAF director Alexandra Büchler is the series editor and each edition is edited and translated by an expert in the poetry of the region being featured – often poets and translators who have lived and worked all over Europe and beyond. So far the books have brought new generations of poets from Slovenia, the Basque country, Czech Republic, Lithuania, Latvia, Macedonia, Slovakia, Poland, Catalonia and Armenia to the English-speaking world. The series continues to expand, with a new edition Six Finnish poets recently released. Turkish and Georgian editions are also currently in the pipeline.

Arc publications is a long-term partner of LAF. They publish contemporary poetry from new and established writers from the UK and abroad, specialising in the work of international poets writing in English and the work of overseas poets in translation. To purchase copies of the anthologies visit the Arc website.

Watch a short film about some of the poets featured in this anthology series.