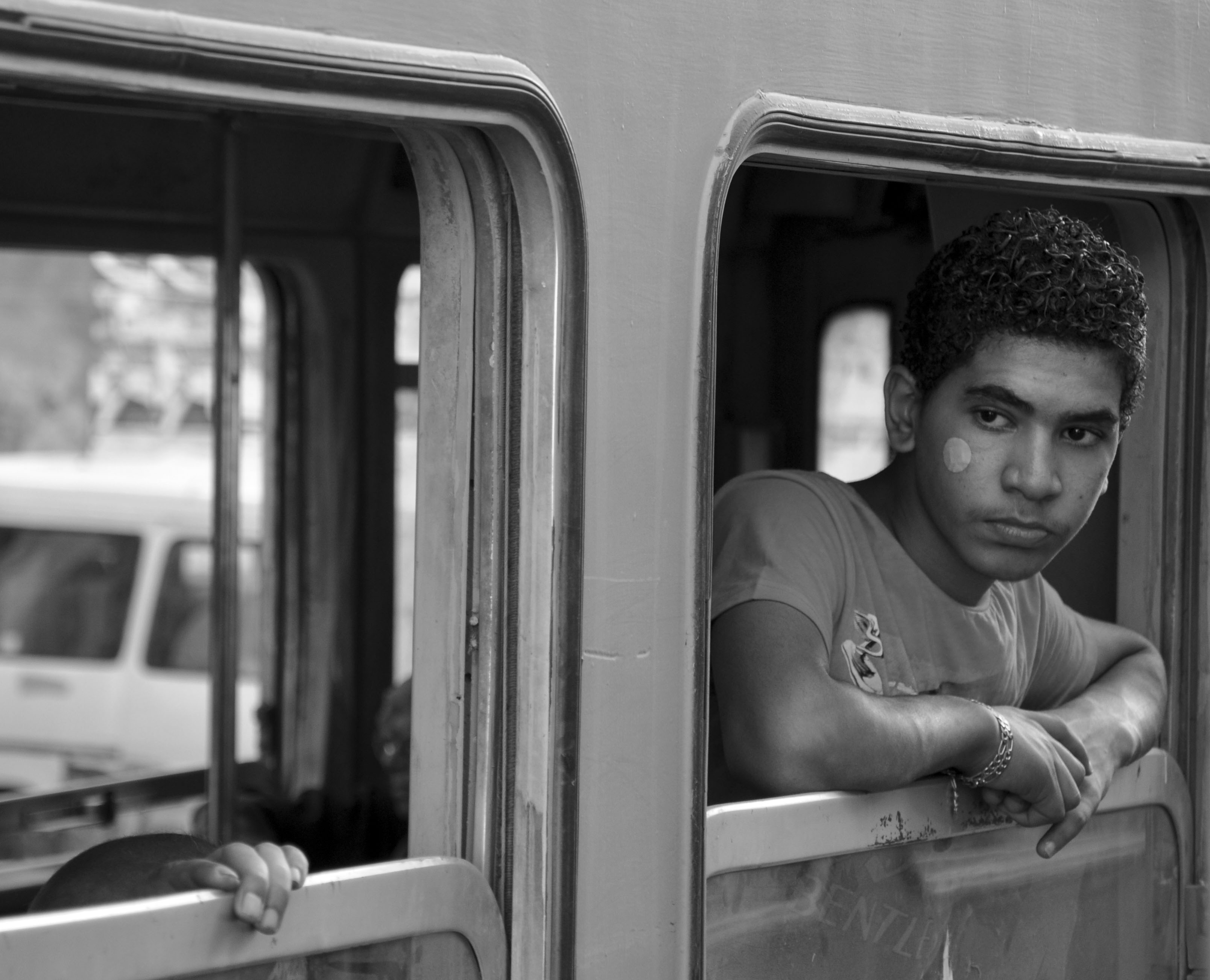 Tramlines is a writers’ residency project connecting European and Mediterranean cities with a tram system. Each participating author explored a city by tram and wrote a short story in response to the experiences and discoveries made along the way. Tramlines allowed the writers, and now readers, to discover the hidden corners and everyday life of a city and engage with its local communities and commuters.

The stories written as a result of these encounters are now available to listen to or read on a new interactive application for iPhone – LitNav – which presents stories from cities arond the world and offers a new perspective on landscapes, both familiar and unknown.

You can download LitNav for free in the App Store!

Each visiting writer spent around a week in a new city. The residencies often took place around the time of literary festivals.

In summer 2012 the Manchester-based writer Michelle Green was in residence in Zagreb at the same time as the Festival of the European Short Story (read her thoughts so far on her website). In August 2012 the exchange continued with Roman Simić visiting Manchester from Zagreb. Both Michelle and Roman presented the project at the Manchester Literature Festival.

Inga Žolude from Riga was then in residence at the Passa Porta Literature House in Brussels and Koen Peeters from Brussels rode the trams of Riga.  Jana Šrámková from Prague visited Istanbul at the time of the Istanbul Tanpinar Literature Festival and Nermin Yıldırım from Istanbul did her residency in Prague. Barcelona-based Francesc Serés explored Alexandria (see his picture above) and he welcomed  Eman Abdelhamid from Alexandria to Barcelona in January 2013.

The project is coordinated by Literature Across Frontiers in cooperation with Comma Press (UK), and locally by the following partner organisations:

Tramlines is supported by the European Union’s Cultural Programme, Arts Council England (Grants for the Arts) and local partners. The iPhone app is developed by Toru Interactive. Find a gallery of images from Tramlines on our Facebook page.