The project is led by the Zagreb-based Croatian publisher and literary agency Sandorf, and the project logo – a donkey carrying a book – refers to the ‘traditional means of transport’ on the tiny Croatian island of Mljet where the project was originally launched,  and where, according to legend, shipwrecked Ulysses found shelter.

In Wales it is managed by Literature Across Frontiers and the other partners are Culture Reset in Prague, Czech Republic, Thraka in Larissa, Greece, Inizjamed in Valetta, Malta, Krokodil in Belgrade, Serbia and the Slovene Writers Association in Ljubjana, Slovenia, and the Mallorca Film Commission, Spain.

The project provides an invaluable opportunity for emerging  writers and translators to work, perform and present themselves in different social and cultural contexts in the partners’ countries. The residencies can bring new opportunities and possibilities to establish contact with other authors, translators, editors, publishers and/or representatives of various literary organisations.  The residencies are accompanied by a supporting programme of activities and events aimed at specific local target groups.

The theme of the first year of the Ulysses’ Shelter project was Library – both as a physical space and a virtual database of important and relevant data for any social, cultural or artistic context. Inspired by the setting up of the International Library of Poetry connected with the Mljet residency as a part of Ulysses’ Shelter project, the selected residents were invited to reflect on the significance of libraries as one of the most important symbols of peace and mutual human understanding by contributing a poem, an essay, a blog entry or a translation relating to the subject, in addition to any new work they will produce during their residency. The theme for the second year, prompted by the experience of the pandemic was Isolation. All writers contribute to the project’s blog.

The writers selected from Wales to take part in the project were : Eluned Gramich, Steven Hitchins, Lloyd Markham, Grug Muse, Dylan Moore and Morgan Owen.  Dylan Moore was eventually unable to take up his residency and was replaced by Grug Muse who, having had her first residency cut short by the pandemic, was able to visit Belgrade in April 2022.  As Eluned Gramich could also not travel, Rebecca Thomas travelled to Ljubljana as part of a partnership with the leading Welsh-language cultural magazine O’r Pedwar Gwynt. 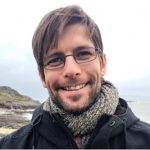 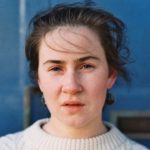 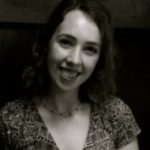 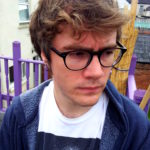 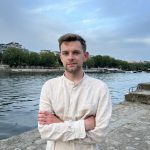 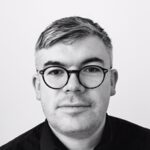 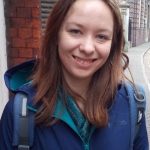 The following writers and translators were selected to visit Wales from our partner countries: Marija Andrijašević and Maja Ručević (Croatia), Marilena Papaioannou (Greece), Maša Seničić, Nataša Srdić and Goran Stamenić (Serbia), Davorin Lenko, Ana Svetel and Katja Zakrajšek (Slovenia). Davorin Lenko was unable to take up his Wales residency and was replaced by poet Kristina Kočan, who however had to cancel her visit due to unforeseen circumstances. 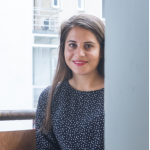 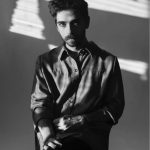 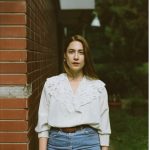 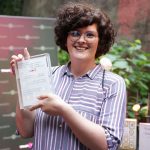 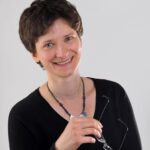 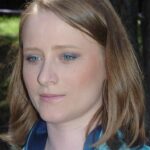 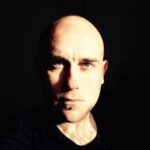 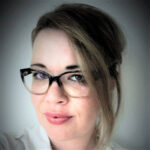 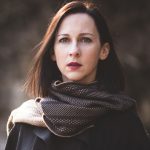 The pandemic stalled the project for months and writers who could not take up their in-person residencies followed a programme of home or digital residencies, connecting with other Ulysses participants and producing work for the project.

During his home residency, Stephen Hitchins created a sequence of poems, visual pieces and audio pieces based around his own locality. Eluned Gramich collaborated with Greek writer Marilena Papaioannou over several online meetings and produced a piece of writing based on the experience.

The events LAF organised during the programme were: 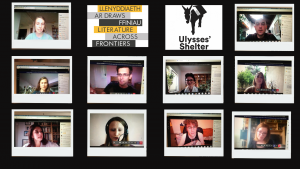 A virtual meeting for the Welsh participants in the project and authors scheduled to visit Wales, for them to introduce themselves and their work. All ten authors participated in the meeting: from Wales, Eluned Gramich, Steven Hitchins, Lloyd Markham and Grug Muse; Davorin Lenko (Slovenia), Maja Ručević (Croatia), Maša Seničić (Serbia), Nataša Srdić (Serbia), Marilena Papaioannou (Greece) and Katja Zakrajšek (Slovenia). On behalf of LAF / WLE the meeting was attended by Alexandra Büchler, Elin Haf Gruffydd Jones and Cari Lake. 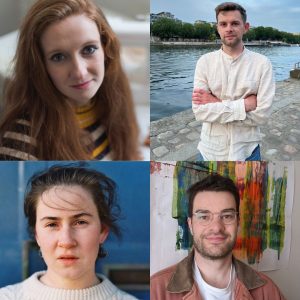 An online poetry translation workshop in which Welsh poets Grug Muse, Judith Musker Turner, Morgan Owen and Dyfan Lewis  were joined by poets Maša Seničić (Serbia), Thomas Tsalapatis (Greece) and translator Maja Ručević (Croatia), with the work of the participating poets and poets Danilo Lučić (Serbia) and Dimitris Karakitsos (Greece) also being translated into Welsh. The poets engaged in discussions about the translations of each other’s work, and the Welsh poets wrote about the workshop and published the translations in the Welsh online magazine, Y Stamp. 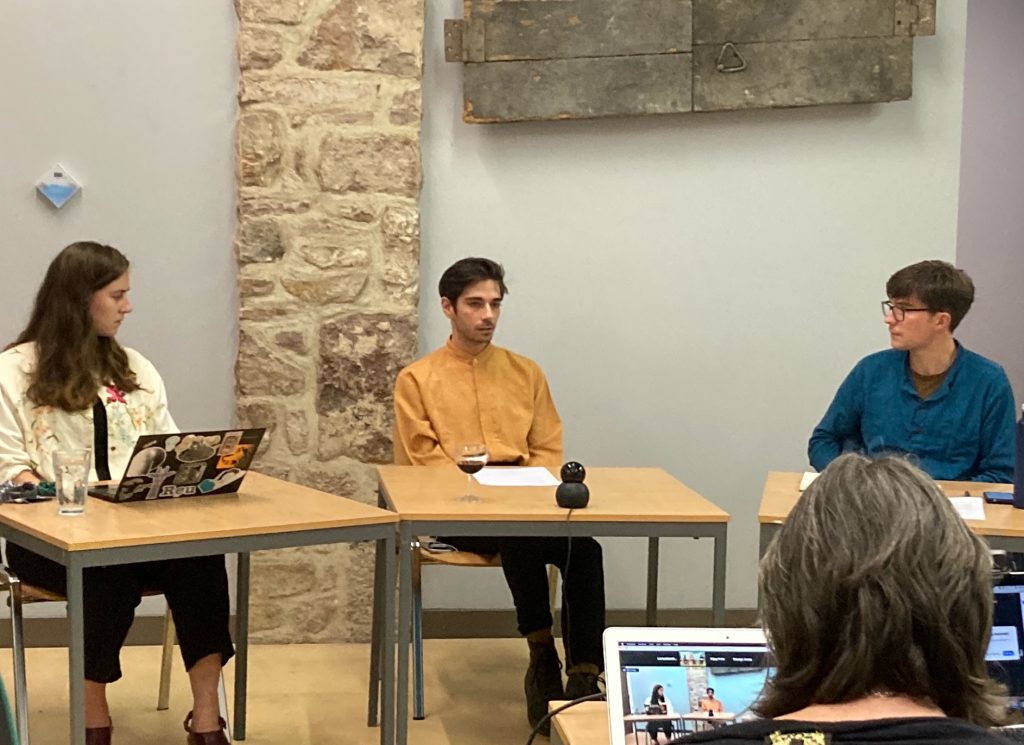 A hybrid public event at Llety Arall, Caernarfon of readings and conversation with Goran Stamenić, Grug Muse and Iestyn Tyne 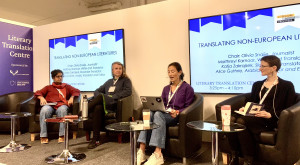 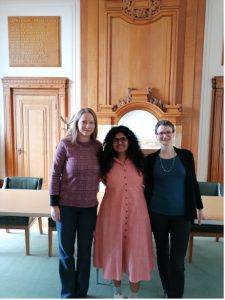 A translation seminar at the National Library of Wales, Aberystwyth with translators Katja Zakrajšek, Nataša Srdić and a translator in residence from India, Maithreyi Karnoor. 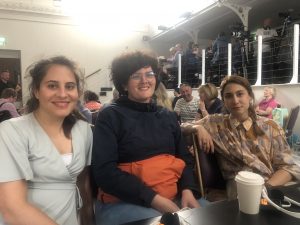 An English-language anthology of work by all the Ulysses Shelter programme participants will be published by Parthian Books in September 2022.

The project is co-funded by the Creative Europe Programme of the European Union and in Wales by the Arts Council of Wales.

We also thank the University of Wales Trinity Saint David and the Centre for Advanced Welsh and Celtic Studies for their support.