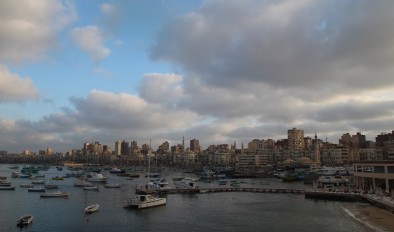 Conference: Translation in the Mediterranean

Literature Across Frontiers is taking part in a conference on Translation and Intercultural Dialogue in the Euro-Mediterranean region in Cairo on the 9th and 10th of November 2014. Organised by the Anna […] 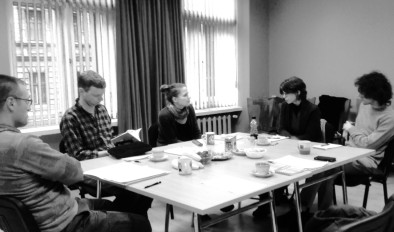 LAF teams up once again with its long-term partner, the Latvian Literature Centre, to hold a translation workshop in connection with the Prose Readings, a winter festival that takes writers […] 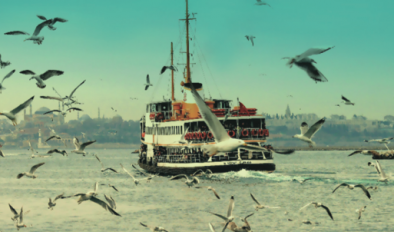 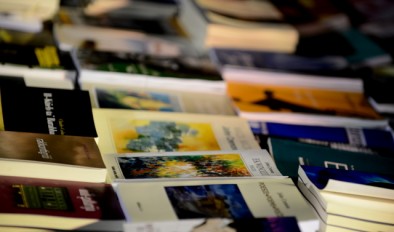 Literary Exchange in the Euro-Mediterranean – a strategy conference

Literature Across Frontiers continues its consultation process towards developing a strategy for literary exchange in the Euro-Mediterranean region. Following on from our landmark Istanbul conference in 2011 and two workshops […] 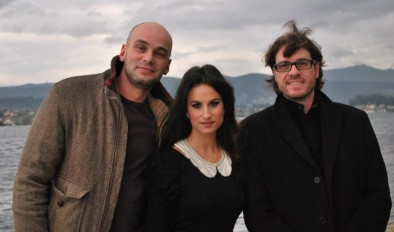