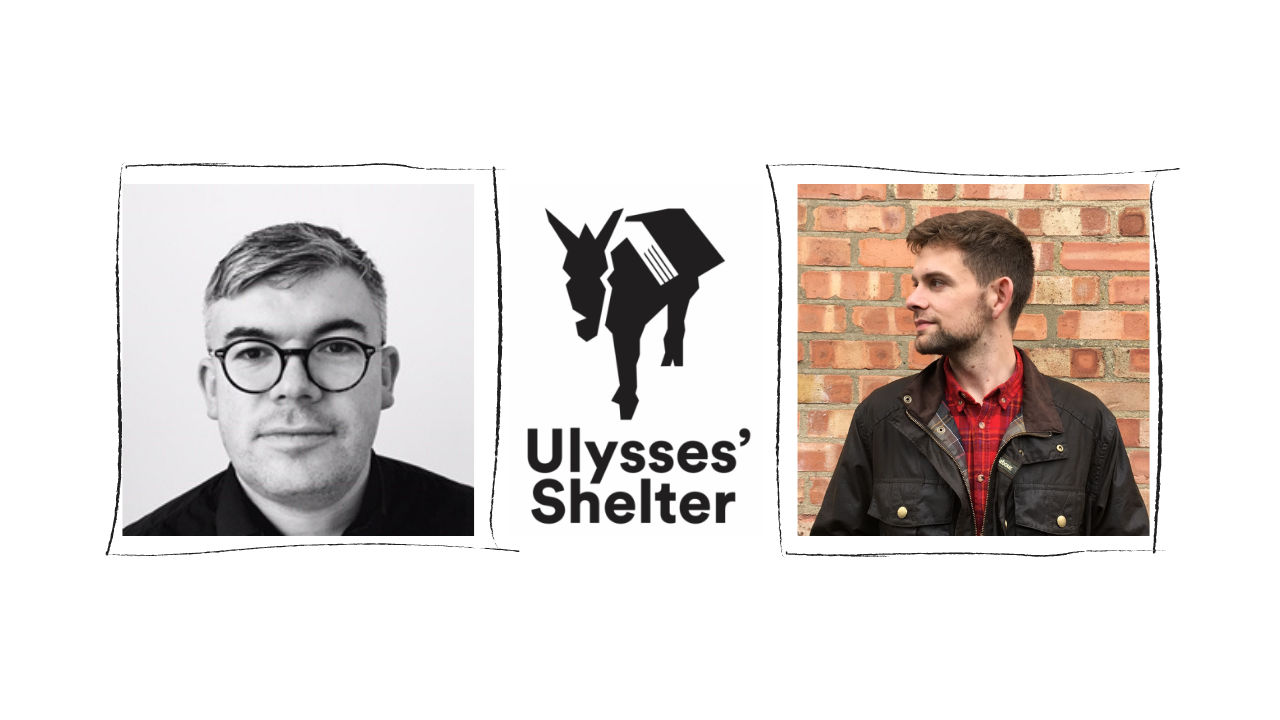 The following candidates were selected:

Dylan Moore is a leading commentator on the culture and media of Wales, and edits the welsh agenda for the Institute of Welsh Affairs. His new novel, Many Rivers to Cross (Three Impostors, 2021) was the recipient of a research grant from the Global Academy of Liberal Arts. Driving Home Both Ways, a collection of travel essays, was published in 2018, the same year he was awarded the Hay Festival International Fellowship.

Dylan Moore could not subsequently take up his residency and was replaced by Grug Muse, who visited Belgrade. 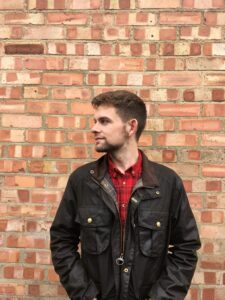 Morgan Owen is a poet and writer, originally from Merthyr Tydfil. In 2019 he published a pamphlet of poetry entitled moroedd/dŵr (Cyhoeddiadau’r Stamp), wich won the Michael Marks Prize for Poetry in Celtic Langugaes. The same year, he published a volume of poems, Bedwen ar y lloer (Cyhoeddiadau’r Stamp), and won the Wales Literature Exchange / Wales PEN Cymru’s Her Gyfieithu (Translation Challenge) for his translation of poetry by Julia Fiedorczuk from Polish into Welsh. He has twice won the D Evans Evans Memorial Prize (2017, 2018) and in 2018 and 2019 was part of the Hay Festival Writers at Work scheme. In 2020, he came second in the Chair competition at the Eisteddfod Amgen, and published a short pamphlet of writings, Ymgloi, about his experiences of the lockdown. He currently lives in Cardiff and is working on a collection of essays about the area he grew up in, Merthyr Tydfil, supported by a Writers’ Bursary from Literature Wales.

The Ulysses’ Shelter project started in 2017 with the objective to build a network of exchange literary residencies aimed at young prose and/or poetry writers and literary translators. The second stage of Ulysses’ Shelter is once again being co-funded by the Creative Europe Programme of the European Union, and as a project run by Croatian publishing house and literary agency Sandorf, alongside four partners – Literature Across Frontiers and Wales Literature Exchange from Wales, Krokodil from Belgrade (Serbia), Thraka from Larissa (Greece), and Slovene Writers’s Association from Ljubljana (Slovenia) – it aims to develop a literary residency network across Europe.

The candidates chosen from Wales in the first year were Eluned Gramich, Grug Muse, Lloyd Markham and Steven Hitchins.

The programme will include a combination of physical and virtual residencies and we will update the developments of this year’s residents on our website.