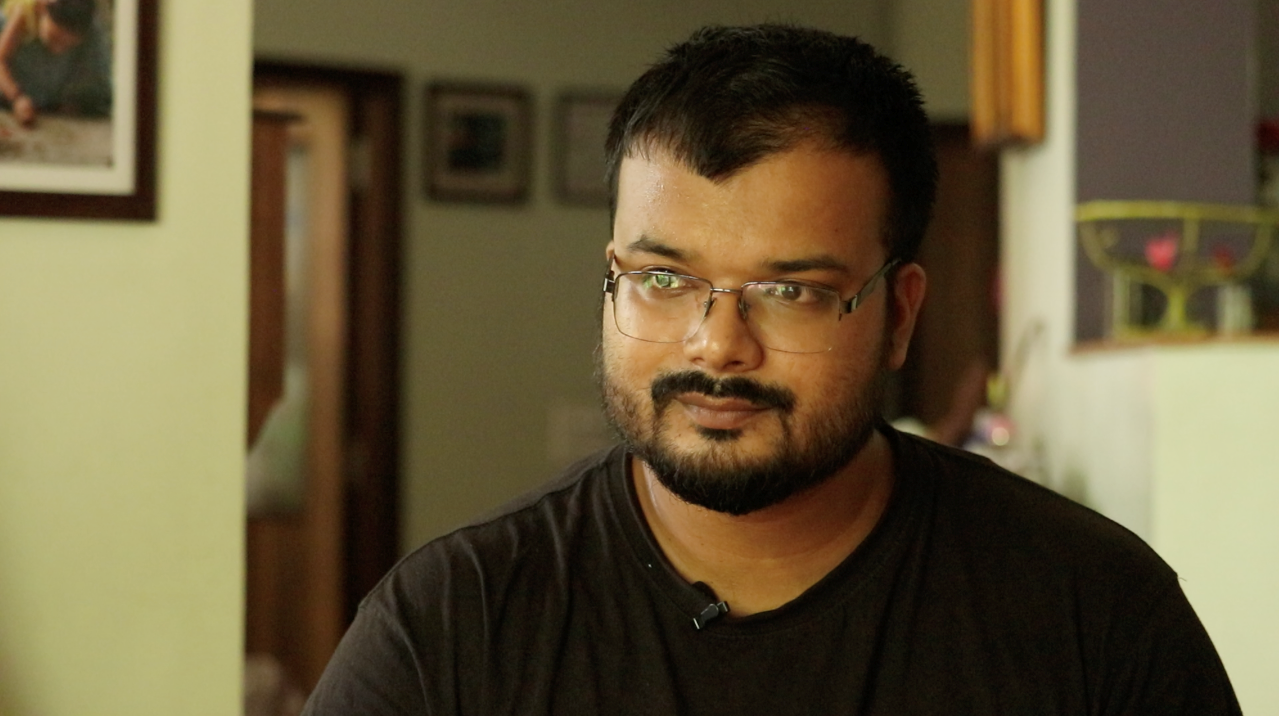 The Literature Across Frontiers – University of Wales Trinity Saint David 2019-20 Charles Wallace India Fellowship in Creative Writing and Translation was awarded to Shalim M Hussain, a writer, translator, and university lecturer in English. The manuscript of his first book of poems, Betelnut City, won the R L Poetry Award (Editors Choice) 2017 and was published by RLPA Editions in January 2019. His second book Post-Colonial Poems, a translation of Kamal Kumar Tanti’s Sahitya Akademi Award winning book Uttar-Oupanibeshik Kobitawas published by Red River Books, New Delhi. Three books are forthcoming- a book of translated poems, a travelogue and a work of fiction titled Noir Parrot. He is also putting together his second book of poems tentatively titled Tigers and Bores on Kiling Road. For the Charles Wallace Literary Translation and Creative Writing Fellowship, Hussain will work on This Land is Mine: An Anthology of Miyah Poems in Translation, his second volume of Miyah poems in English translation. Since 2016 Hussain has been engaged in writing and translating poems by Bengal-origin Muslims of Assam. Collectively called ‘Miyah poetry’, these set of poems started a literary movement to re-appropriate the word ‘Miyah’ (street slang used for Bengal-origin Muslims of Assam), divest it of its negative connotations and use it as a badge of honour. He has already translated more than 50 Miyah poems by 30 poets to English and is compiling them for publication. During the course of the fellowship Hussain will translate 50 more poems and will also continue writing his own poetry. He will start his three-months’ fellowship in March 2020.