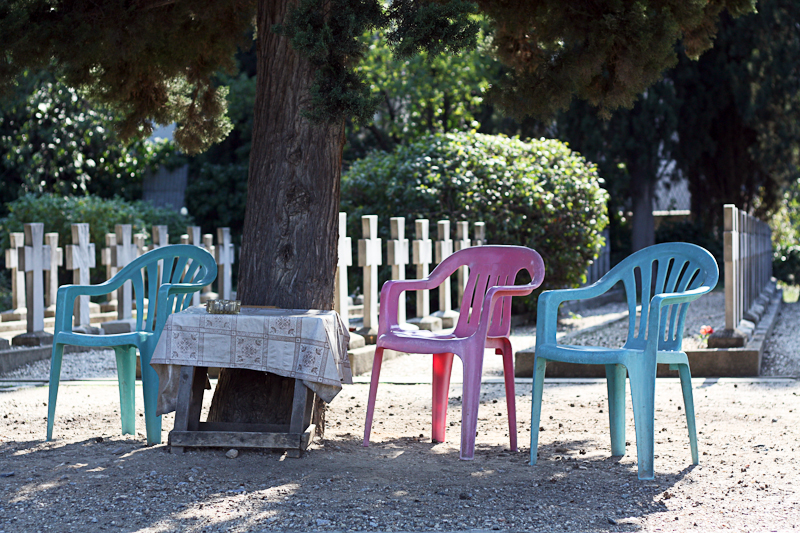 In the absence of a sizeable body of translated work that places Maltese literature, at least potentially, in the other’s field of vision, Maltese literature remains peripheral, lacking both, a wide readership and a critical discourse that attempts to locate it within a broader context. This problem – the acute awareness of one’s peripherality – has been felt by many Maltese writers and critics for some time and is a theme that clearly emerges in the critical essays solicited for the current issue, which deal, among other things, with the significance of existing (also as a writer) in one of the smallest states in the world.
Mehr lesen