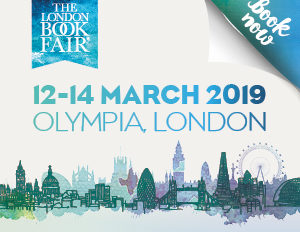 Whether translating works from around the world into English or bringing together writers and artists from different backgrounds to create original multicultural projects or promoting multilingual books, the panelists will […] 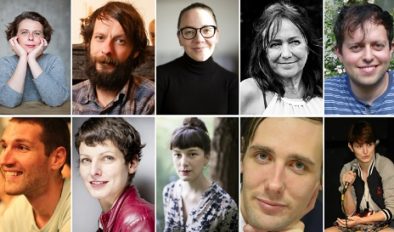 New Voices from Europe 2017 at Kosmopolis

Literary Europe Live’s New Voices from Europe 2017 are to be presented at the Kosmopolis festival in Barcelona. 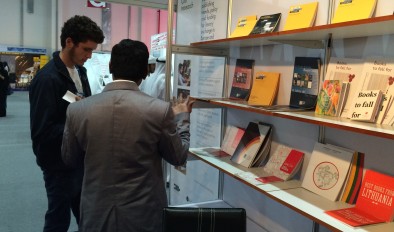 Literature Across Frontiers is at the Abu Dhabi International Book Fair again this year as part of our efforts to facilitate literary exchange and translation between Europe and Arab world. Once again, […] 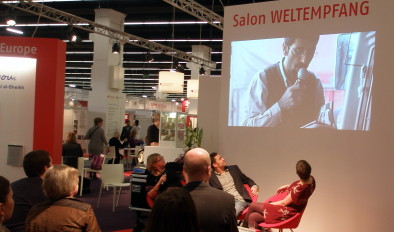 LAF at the Frankfurt Book Fair 2015

LAF continues its partnership with Weltempfang, Centre for Politics, Literature and Translation, one of the Frakfurt Book Fair’s prime hubs for exchange of ideas. The theme for this year’s fascinating […] 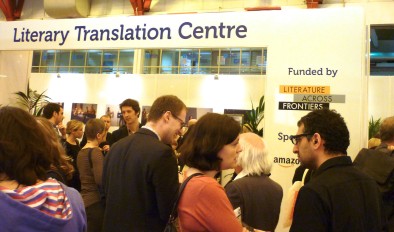 Join us at the Literary Translation Centre at this year’s LBF. We’ll be available discuss our new report and will be taking part in seminars and networking 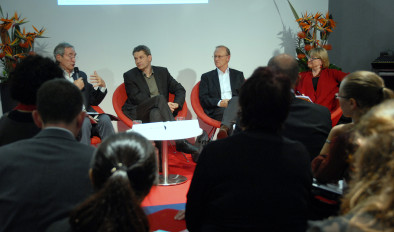 International literature in Germany, France & the UK – a comparative perspective

Update: Read a report from our panel discussion on Publishing Perspectives: Is Translation stronger in France, Germany or the UK? by Olivia Snaije 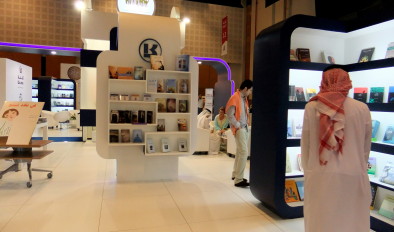 Literature Across Frontiers will be at the Abu Dhabi International Book Fair again this year as part of our efforts to facilitate literary exchange and translation between Europe and Arab world. […] 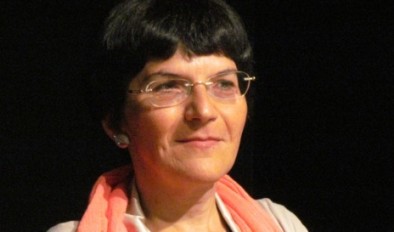 The European Union Prize for Literature 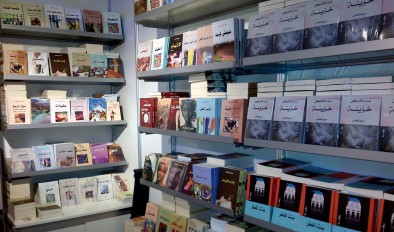 LAF director Alexandra Büchler attends the 32nd SIBF as a speaker in the two-day Professional Programme which precedes the opening of the fair. The panel on the obstacles and challenges […]