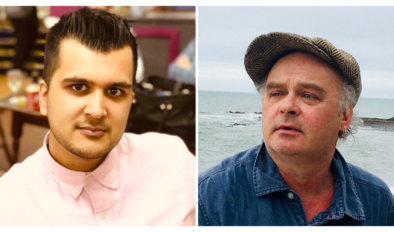 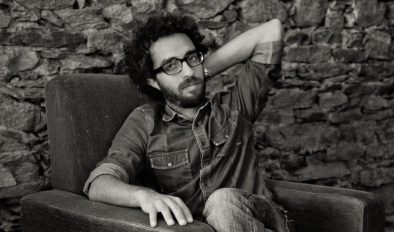 Mazen Maarouf in Poland and the Czech Republic

The Palestinian-Icelandic author Mazen Maarouf will appear in the Polish festival Station Literature 23, organised by Biuro Literackie, and in an evening at Cafe Kampus in Prague co-organised by Poetry […] 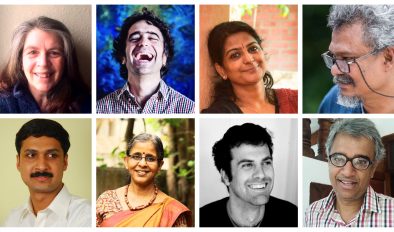 Connecting Cultures Through Poetry in Kerala 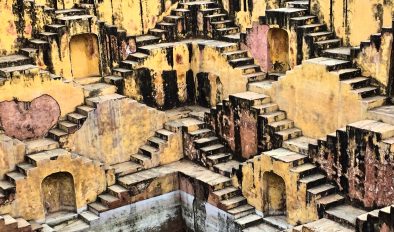 Ten poets from India and Wales have been brought together in an exchange organized by Literature Across Frontiers and partners to mark the 70th anniversary of independent India. During a […] 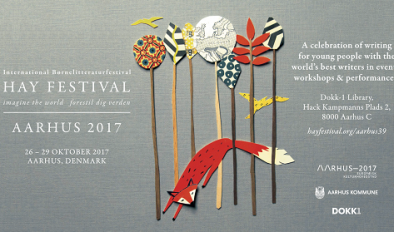 Hay Festival has announced the full programme for the inaugural children’s literature festival in collaboration with European Capital of Culture Aarhus 2017. 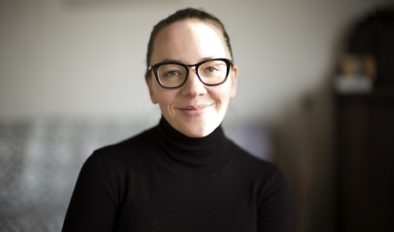 Oslo PoesiFilm, the festival for digital and visual poetry, features more than 30 poets, including our New Voices from Europe… 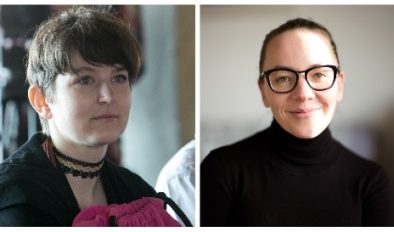 Festival of the European Short Story 2017 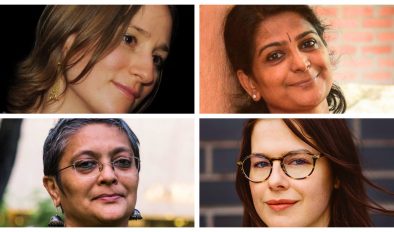