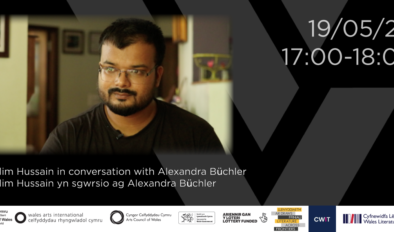 Join us for a digital conversation with this year’s Charles Wallace India Trust Fellow Shalim M Hussain and LAF Director Alexandra Büchler. Shalim is a poet, translator and rights activist from Assam […] 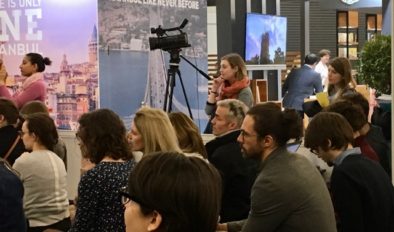 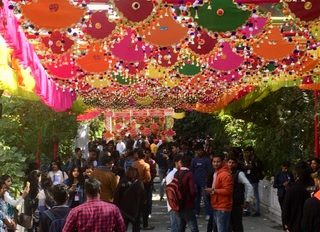 Winter in India is a literary season that stretches from September until February with an array of literary festivals across the entire sub-continent. Having brought authors to Indian festivals for […] 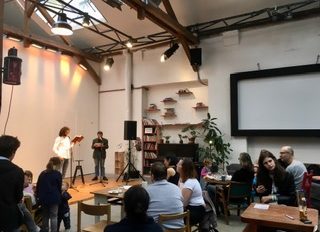 “Den Poezie’ or Poetry Day Festival in Prague welcomed poets who have made Europe their home as part of our cooperation.  The Palestinian-Syrian poet Ramy Al Asheq and Adams Sinarinzi […] 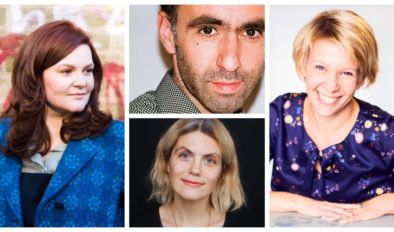 Forging connections between literary scenes of Europe and other global regions has been part of LAF’s work for over a decade. In November, four European authors – Selja Ahava (Finland), […] 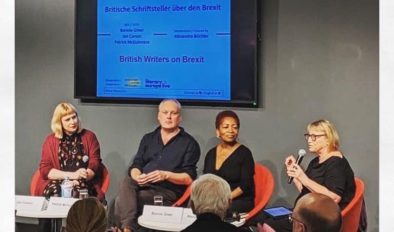 British Writers on Brexit: LAF at the Frankfurt Book Fair 2019

As every year we participate in the Frankfurt Book Fair programme with public debates at the Weltempfang – Centre for Politics, Literature and Translation, on Friday 18thOctober 13;30 – 14:30 […] 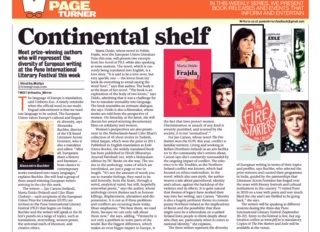 We are cooperating with the Brussels-based Cultural Diplomacy Platform organising a visit by three winners of the European Union Prize for Literature to India. Jan Carson (Ireland), Marta Dzido (Poland) and […] 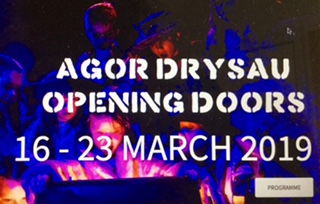 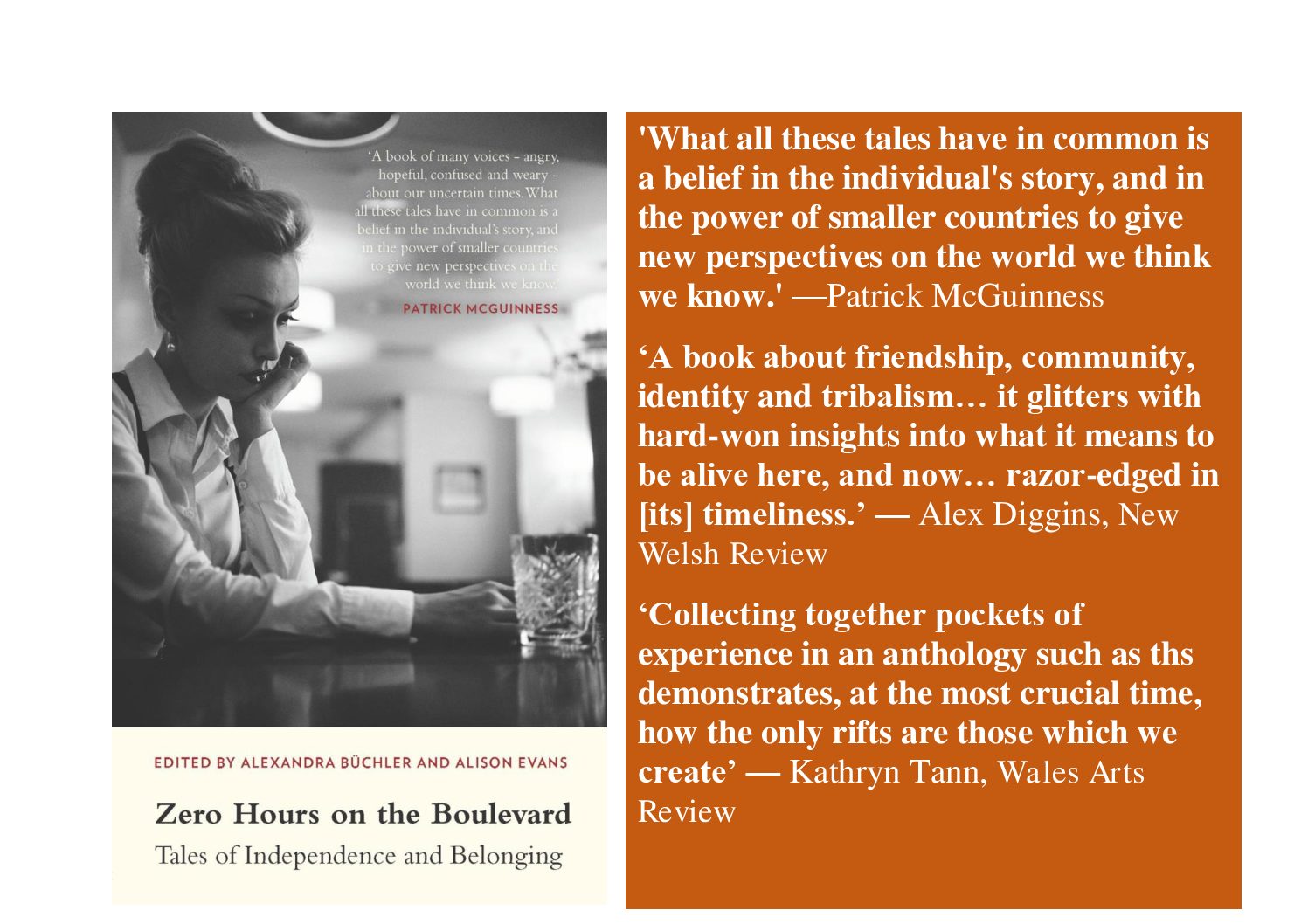 We’ll be launching Zero Hours on The Boulevard – Tales of Independence and Belonging, an anthology of short stories by young authors from Europe, starting at the London Book Fair 2019 […]