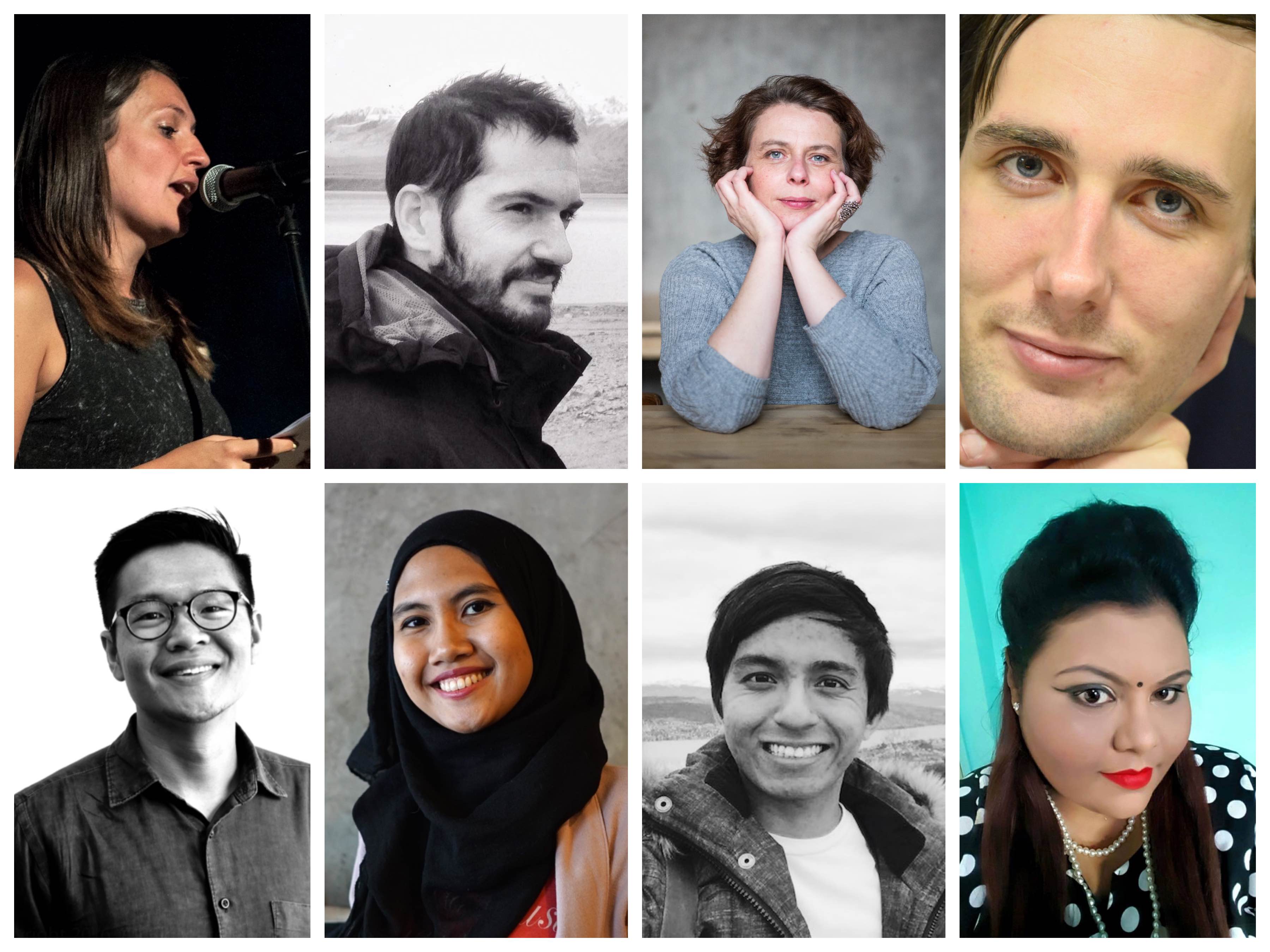 Using English as a bridge language, eight multilingual poets from Europe and Southeast Asia will cross-translate one another’s work into a variety of different languages, comprising of Chinese, French, Latvian, Malay, Spanish and Tamil.

Held at a remote house in Malaysia from 31 Oct to 5 Nov 2017, the project is a collaboration between Literature Across Frontiers and Sing Lit Station will culminate in a presentation of at the Singapore Writers Festival.