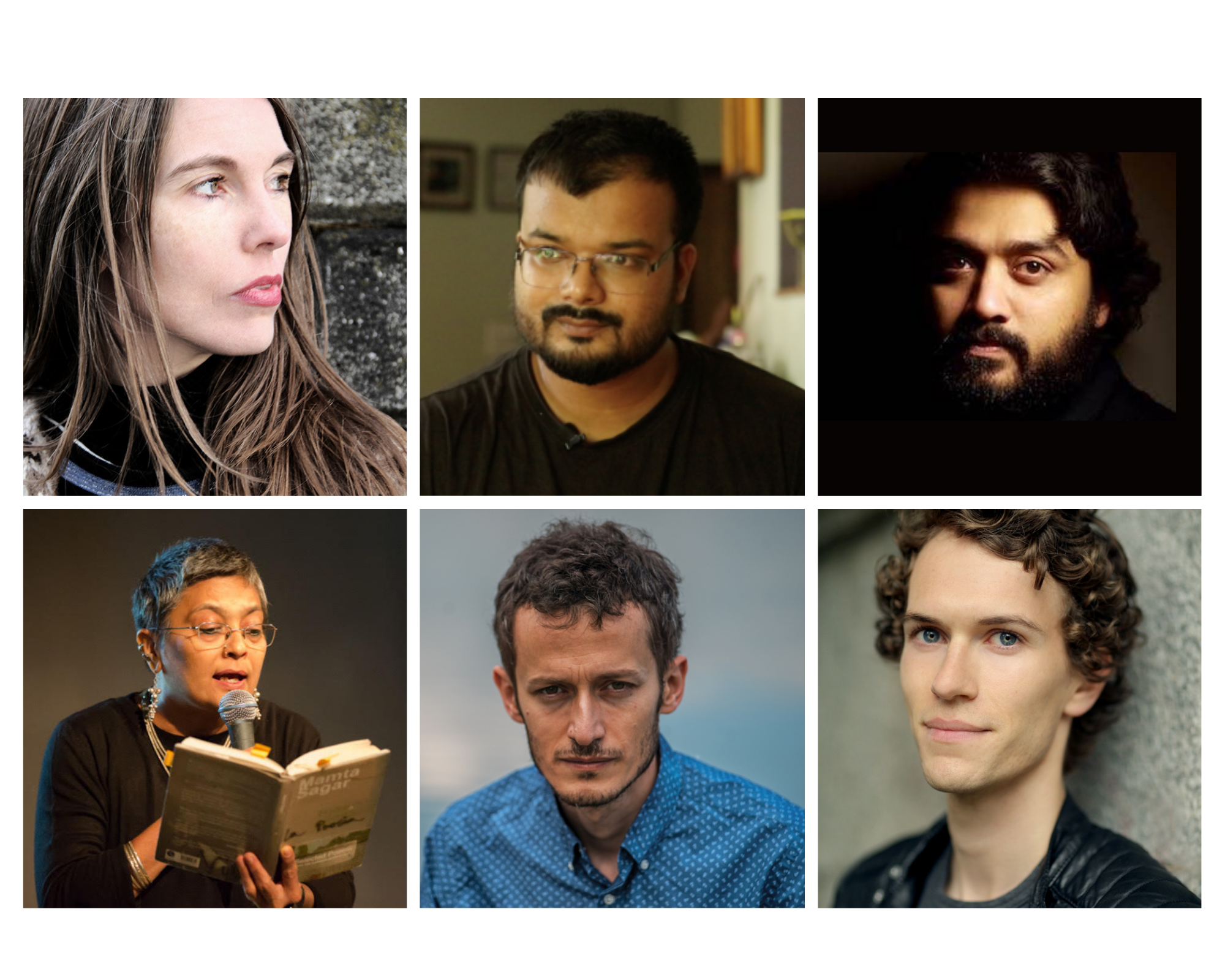 Myths, legends and folk tales are a mirror in which every culture and community views itself and through which it gives meaning to perceptions of human virtues and vices and to unknown, unfathomable powers. Myths play a greater role in forming the consciousness of a community than history, because they are not concerned with versions of what happened but with symbolic narratives of what should have happened and how. They also represent the earliest recorded national literary works, and their use in contemporary writing is a potent way of investing the present with stories central to collective imagination and shared knowledge.

This is a pilot project, consisting of four digital workshops, was organised in cooperation with three higher education institutions in India: Ashoka University, Jindal Global University and the Srishti Manipal Institute of Art, Design and Technology, as part of the project Literary Europe Live Plus supported by the Creative Europe Programme of the European Union. Three writers from countries on the edges of Europe with a remarkable wealth of myths and legends – Georgia, Iceland and Wales – who cover a variety of genres, from prose to poetry and drama, will discuss the role national and local myths can play in shaping today’s narratives, and, together with their Indian counterparts, will guide the participants with the aim of producing a piece of creative work, individual or collaborative, addressing contemporary topics.

The project consists of a series of workshops running over four weeks during which the participants will explore the commonalities and differences between European and Indian myths and their reflection in contemporary writing. The project also aims to connect the participants, who engage with a variety of disciplines, across the partner universities.

The project is supported by the Creative Europe Programme of the European Union, Arts Council of Wales, Icelandic Literature Centre and Writers’ House of Georgia. 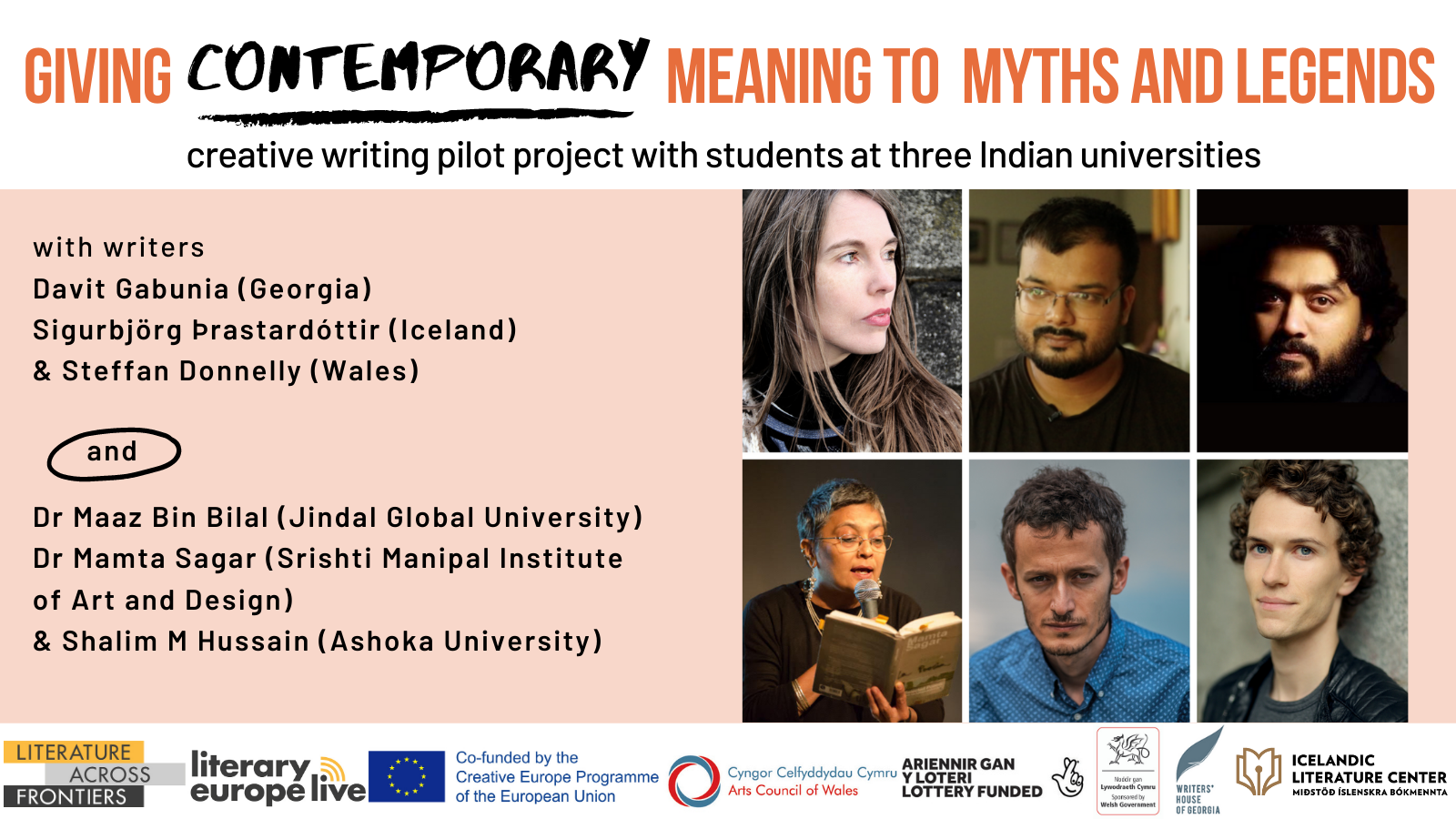