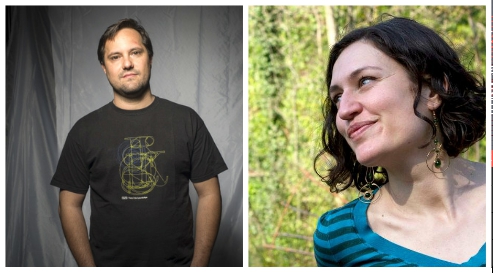 The panel will be moderated by Pedro Vieira. It is organised in cooperation with Literature Across Frontiers as part of the Literary Europe Live project supported by the Creative Europe programme of the European Union.

Event will be held in English, with simultaneous translation.

The panel is a part of the Literatura em Viagem festival that takes place from 12 to 14 May.