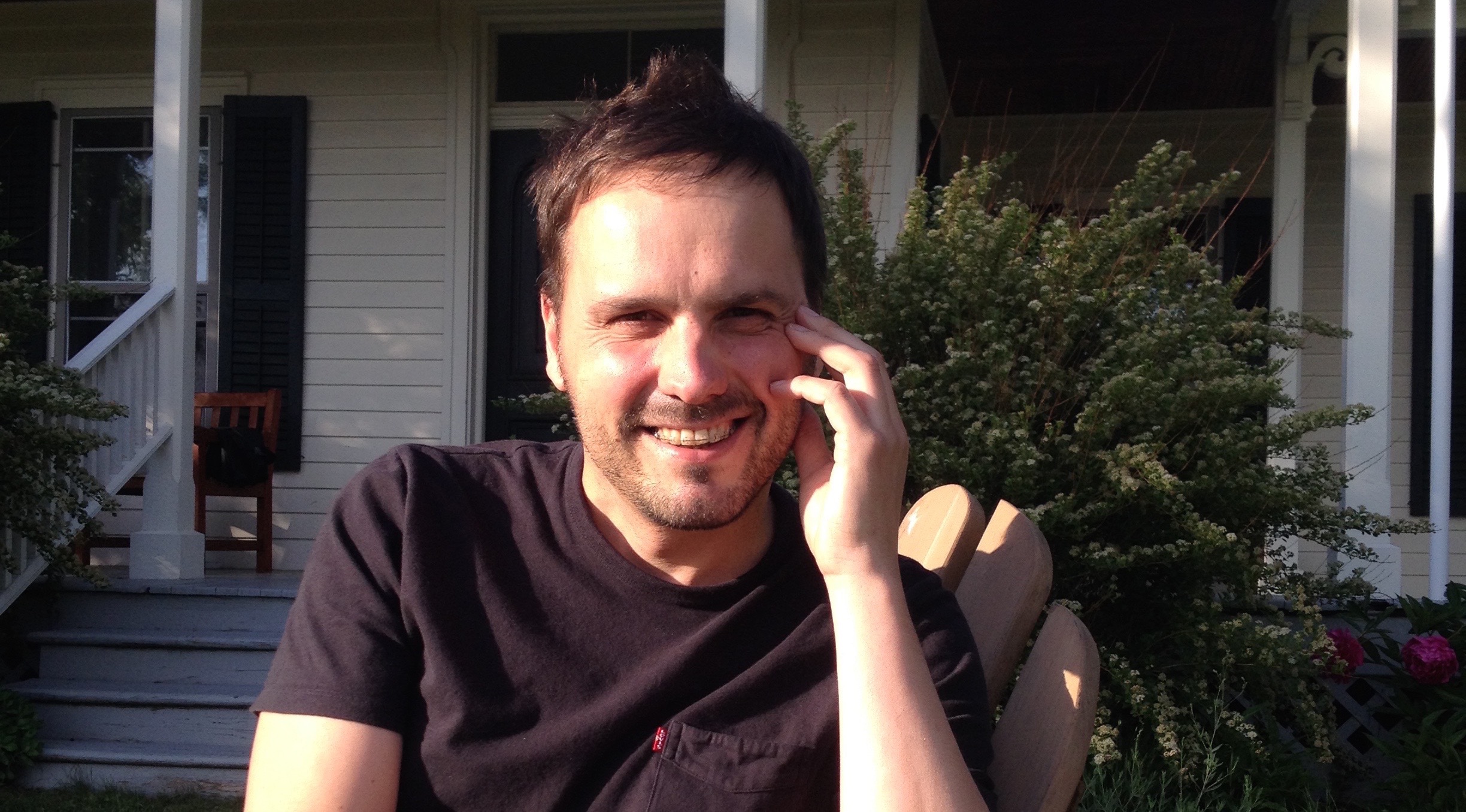 Literature Across Frontiers, in partnership with the Cervantes Institute and the Etxepare Institute, are bringing two of Spain’s most exciting new literary voices to the UK: Kirmen Uribe and Jesús Carrasco.

Jesús Carrasco’s debut novel, Out in the Open, was a runaway success in Spain; it won the Spanish Booksellers Prize and was named the best novel of 2013 by El País. With echoes of Cormac McCarthy’s The Road, it’s a powerful, troubling tale of a boy in a drought-stricken country ruled by violence. The English translation is published by Vintage.

Kirmen Uribe won the National Prize of Literature for his highly original first novel Bilbao-New York-Bilbao, which was translated from Basque into 14 languages including English (published by Seren). His poetry collection Meanwhile Take My Hand was a finalist for the 2008 PEN Award for Poetry in Translation, and his writing has been published in The New Yorker.