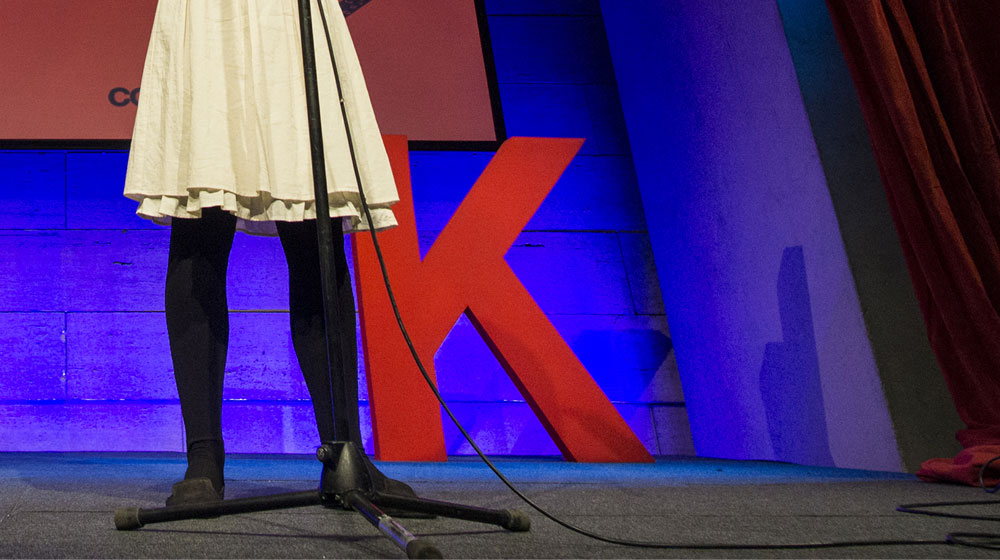 The  next edition of Kosmopolis, the amplified literature festival, will take place in Spring 2017. But throughout the year the CCCB in Barcelona holds a continuous programme of events in the spirit of the festival. The upcoming events are part of the Literary Europe Live project:

21 April / The Stomach of the Writers (4) Workshop and dialogue

Kosmopolis is organised in cooperation with Literature Across Frontiers as part of the Literary Europe Live project supported by the Creative Europe programme of the European Union.