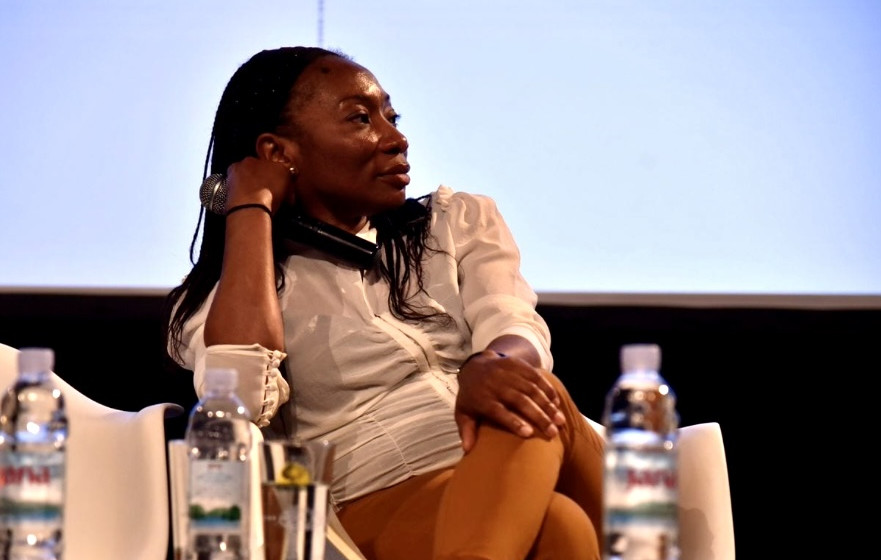 The Festival of the European Short Story hosted authors Adania Shibli, Melatu Uche Okorie and Semezdin Mehmedinovic as part of the cooperation project Literary Europe Live Plus which focuses on themes of displacement and migration, and on writers who have sought refuge in Europe from conflict and persecution. Adania Shibli, the Palestinian novelist whose novel Minor Detail was published in English in 2017, spent two weeks on a residency at the Museum of Contemporary Art in Zagreb and the Nova Gallery organised by Booksa (Kulturtreger). Croatian audiences had the opportunity to meet the author and theorist at the 2017. Revija malih književnosti (Review of Small Literatures) when translations of her texts premiered in the anthology Tvoj bol je lakši kad o njemu drugi pričaju (Your Pain Becomes Lighter When Others Talk About It), During her residency Adania Shibli gave a lecture, held a writing workshop with high school students from Zagreb and Samobor, and has performed at the European Short Story Festival.

Melatu Uche Okorie became known in Ireland after publishing debut novel This Hostel Life, inspired by her experience as asylum seeker.  Semezdin Mehmedinovic is a Bosnian writer whose book of poetry Sarajevo Blues depicting a city under siege, was published in translation into several languages.

The festival took place in Zagreb and Rijeka form 2nd until 7th June 2019 and its theme was Homo narrans.

Watch the festival 2019 video here – the emphasis is on Croatian hospitality.

Photo of Melatu Uche Okorie at FESS 2019 by Edi Matic.

Literary Europe Live Plus was supported by the Creative Europe programme of the European Union.