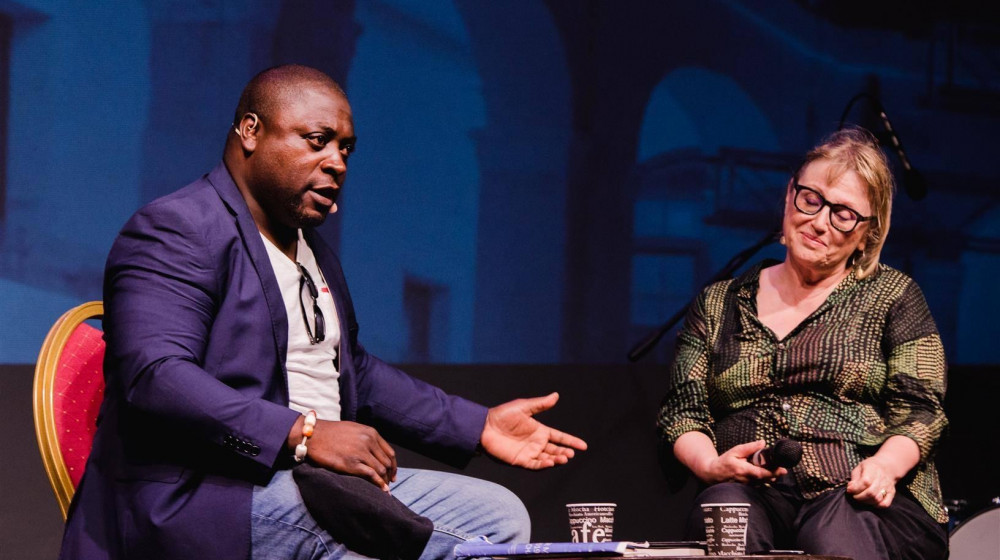 Our cooperation with the Malta Mediterranean Literature Festival continued in 2019 with the annual translation workshops and with participation of the Syrian prose writer and journalist Rasha Abbas, now resident in Germany, and the Welsh-Cameroonian poet, prose writer and performer Eric Ngalle Charles. Our connection with India which saw the Maltese poet and translator Nadia Mifsud travel in January to the Kerala Literature Festival in Kozikhode for another of our Poetry Connections workshops, brought the leading Indian writer Sampurna Chattarji to Malta where she was reunited with Nadia who translated her and interviewed her on stage.

While Rasha Abbas and Sampurna Chattarji took part in the translation workshop and multilingual performance prepared by the the workshop participants, Eric Ngalle Charles collaborated with the Maltese illustrator Matthew Stroud who drew the story of Eric’s journey from Cameroon via Malta and Russia to Wales, recounted in the autobiographical novel I, Eric Ngalle, published by the Welsh publisher Parthian Books. During his short residency in Malta, Eric visited several summer school centres to speak to children and run workshops with them. This was a memorable occasion in a country on the southern European frontier, whose refugee and immigrant population has grown in the last decade. Presenting a refugee turned successful writer sent a positive message in a society divided over the the questions surrounding immigration in Malta and Europe. 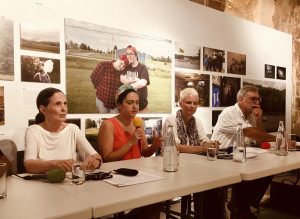 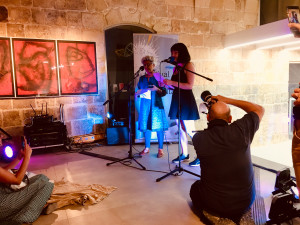 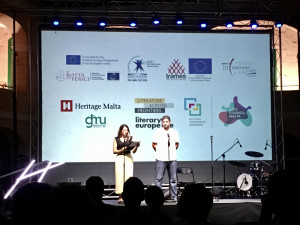 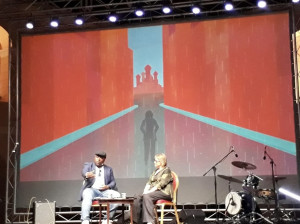 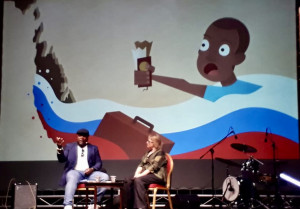 Our cooperation with MMLF 2019 was part of the project Literary Europe Live Plus supported by the Creative Europe Programme of the European Union.