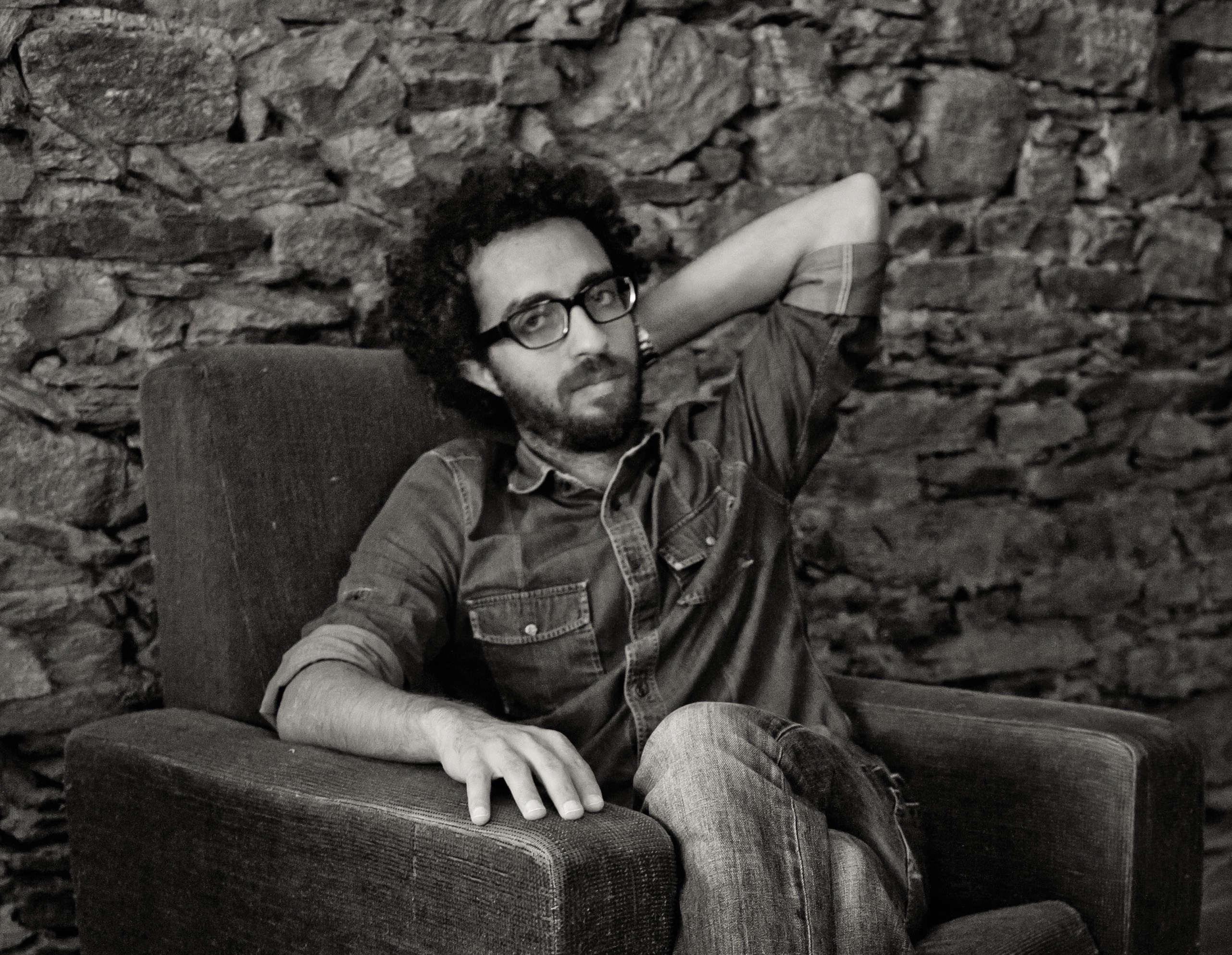 The Palestinian-Icelandic author Mazen Maarouf will appear in the Polish festival Station Literature 23, organised by Biuro Literackie, and in an evening at Cafe Kampus in Prague co-organised by Poetry Day Festival and Maramija Cultural Association as part of Literature Across Frontiers project Literary Europe Live Plus supported by the Creative Europe Programme of the European Union.

Maarouf was awarded the prestigious Al-Multaqa prize for Arabic short fiction in 2016 for his short story collection Jokes for the Gunmen (2015) which is being translated into ten languages including English (by Johnathan Wright for Granta / Portobello), French,  Spanish, Italian and Norwegian. He will present his work to Polish and Czech audiences with a debate and reading, and with translations of a selection of short fiction and poems into the two languages. Read more about Mazen Maarouf here.

He will also take part as speaker in Managing Culture in a Changing Europe, a workshop for project managers working or aiming to work with refugee and immigrant writers, artists and communities, moderated by LAF Director Alexandra Büchler.