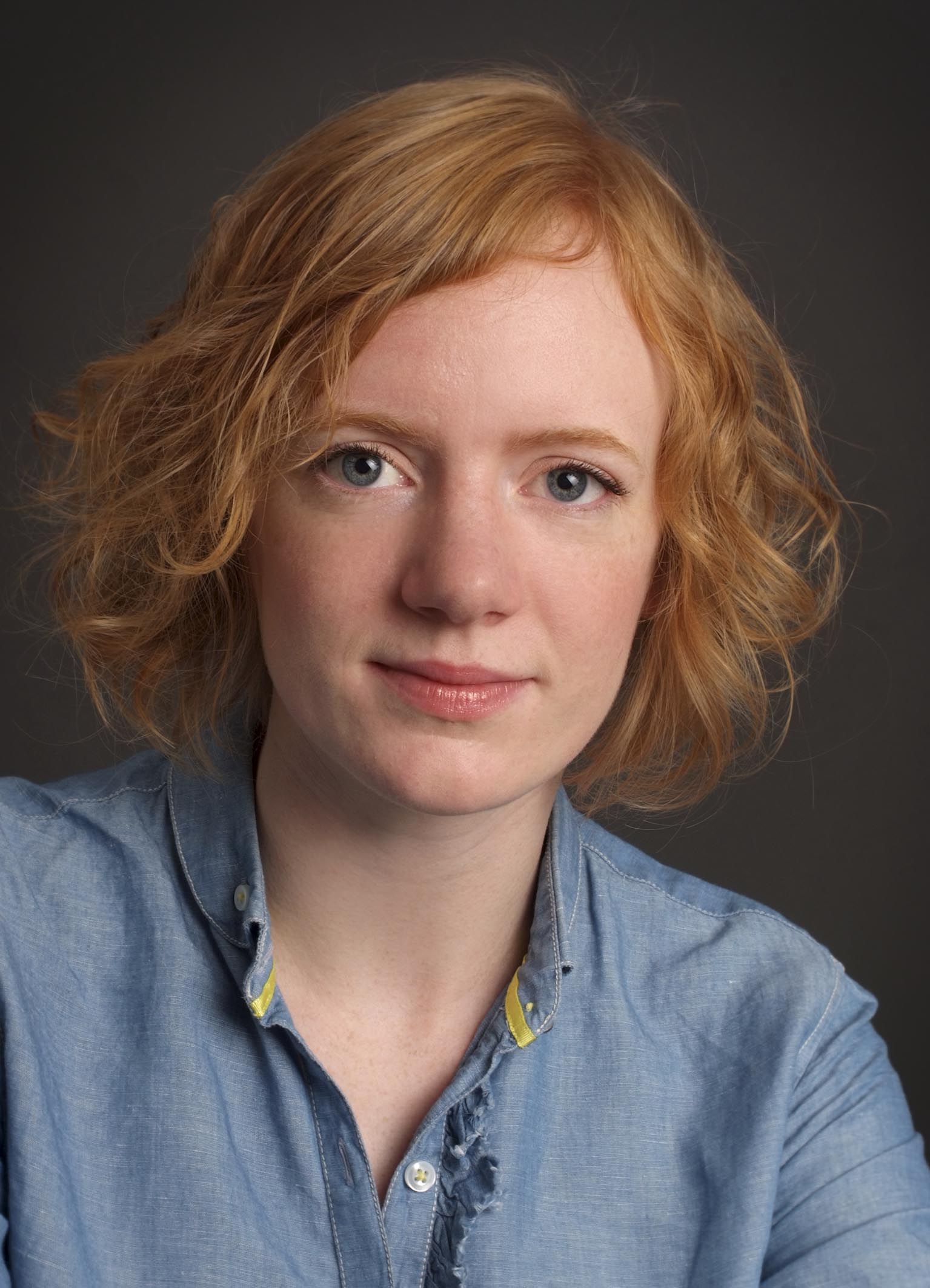 One month before the Passa Porta Festival (24–26 March 2017), Passa Porta, the international house of literature in Brussels, will unveil its programme and offer a foretaste in three cities (22–24 February), in the company of the Norwegian author Erika Fatland.

The Norwegian writer and anthropologist Erika Fatland (1983) is an all-round marvel. She speaks seven languages, has studied, travelled and worked in a wide range of countries, and is the author of articles for various newspapers and magazines.

Thanks to her fieldwork in the Caucasus she has gained a reputation as an expert on the most forbidding region of Russia. She interviewed a large number of people who were involved in the hostage drama in Beslan, Russia, in 2004 (Englebyen). It was followed a year later by Året uten sommer (The year without summer), about the terrible bloodbath caused by Anders Breivik in Oslo and Utøya in 2011.

Fatland’s latest book, Sovjetistan, is a travelogue through the five former Soviet states of Kazakhstan, Kyrgyzstan, Tajikistan, Turkmenistan and Uzbekistan, which all gained independence in 1991. She invites her reader to become a witness of gripping events and interesting reports of how the Soviet legacy has influenced these countries.

In 2016 Fatland was selected by the European platform Literary Europe Live as one of 10 New Voices from Europe. This recognition is granted to ten talented writers from Europe to increase their international visibility. Her books have been translated into Danish, Estonian, Finnish, German, Italian, Dutch, Russian, Polish and Swedish.

Erika Fatland will reside in Brussels for eight weeks to work on a new non-fiction book about Russia’s border, based on research made during a long journey from North Korea to Helsinki. During her stay she will take part in the sixth edition of the Passa Porta Festival, of which she will also deliver the opening lecture.

22/2, 20:00 at Passa Porta, Brussels: Erika Fatland delivers her opening lecture, written specially for the occasion, on journeys along and beyond borders. The Passa Porta team presents the festival in detail. (€7/5)

23/2, 20:00 at Permeke, Antwerp: Writer and journalist Annelies Beck delves deeper into the themes of Erika Fatland’s talk, together with the author. (€7/5)