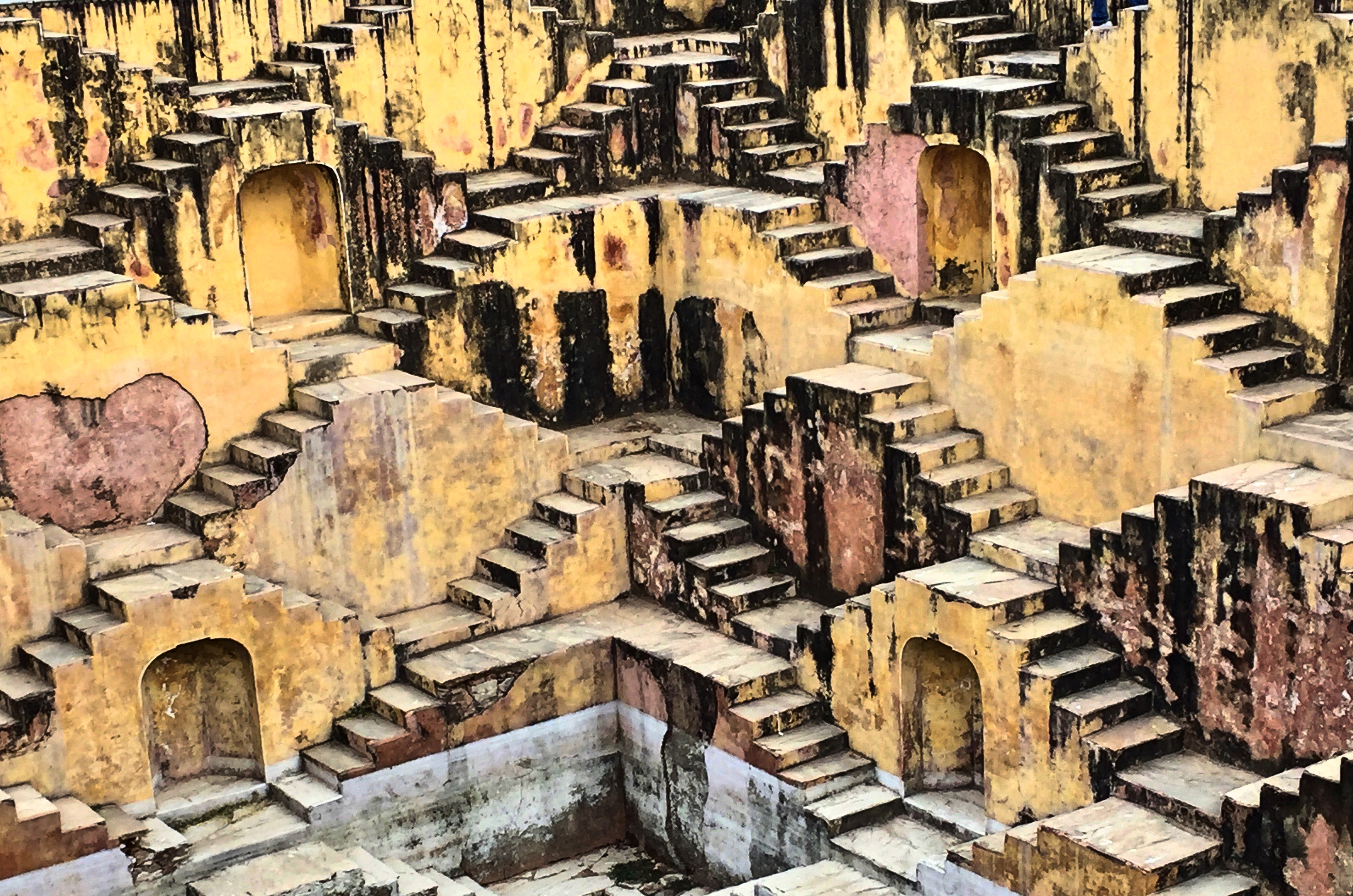 Ten poets from India and Wales have been brought together in an exchange organized by Literature Across Frontiers and partners to mark the 70th anniversary of independent India. During a period of six months they explored each other’s home location and created new work in six languages during a series of residencies in both countries. Alternating between the hustle and bustle of Indian metropolises and the peace and quiet of Welsh towns and rural locations, the project literally spans the two countries from Thiruvananthapuram in South Kerala to Shillong in the North-East, and from Bangor in North Wales to Swansea on the south coast.

In the second phase of the project the poets tour six cities to present their new work with readings, performances, debates and workshops to launch a set of books published by Poetrywala. The tour takes them to festivals in Bhubaneswar, Chennai, Hyderabad, Jaipur and Kolkata, and venues in Delhi.

Find out more about the project here.