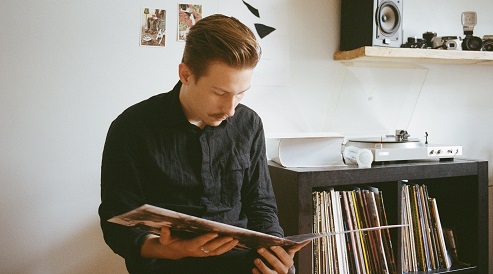 An international Poetry translation workshop will take place in Riga from 11 to 17 September 2017.

Five British and four Latvian writers will participate in the workshop. Writers will also meet Latvian students of literary translation and perform at the final event – reading and discussion in NicePlace on 16 September at 18:00.

The workshop is organized by Latvian Literature platform and is a part of the Literary Europe Live project.

More details are to be announced in August.