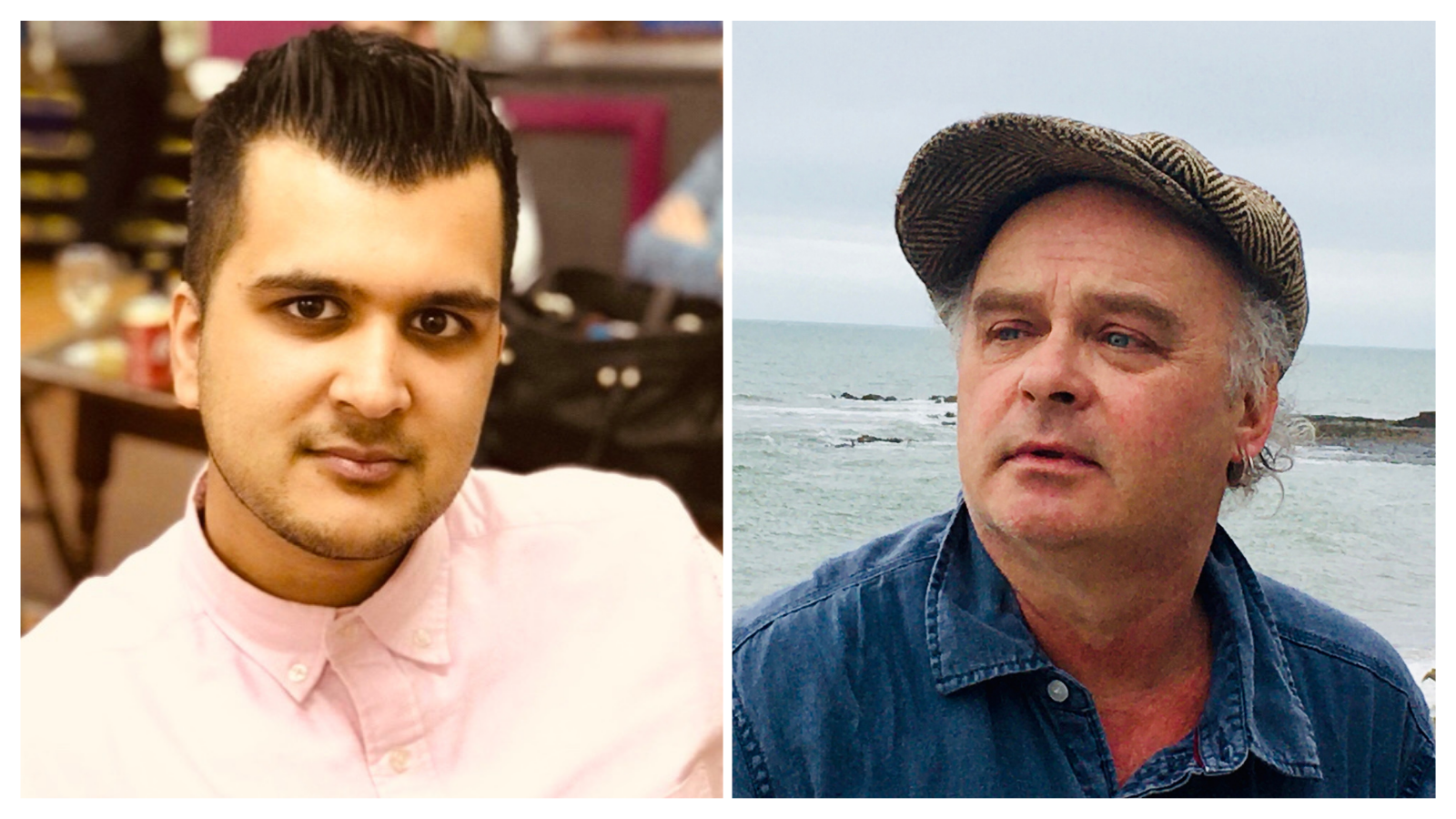 SILENCE 2020 is a collaboration between the Makassar International Writers’ Festival (Indonesia) and Literature Across Frontiers (Wales) that explores the experiences of D/deaf communities during the Covid-19 pandemic through the work of two young artists mentored by creative practitioners who guide them to find ways to communicate through writing illustration and media.  Emerging Deaf dancer and writer Fitrah Ramadhan is mentored by author Erni Aladjai and festival director Lily Yulianti Farid and to write his first book. In Wales, Safyan Iqbal is developing his visual storytelling skills with novelist Niall Griffiths to create a video.

A digital session at this year’s Makassar International Writers Festival  will present the two artists and their mentors in an online public event which can be viewed live or on MWIF You Tube Channel.


How have policies during pandemic affected people from deaf communities in Indonesia and UK? Are the policies inclusive and fair enough for them? How these people feel and what can they share to the public about inclusivity in the times of pandemic?

The event will have live captioning, and interpretation into English and sign language. 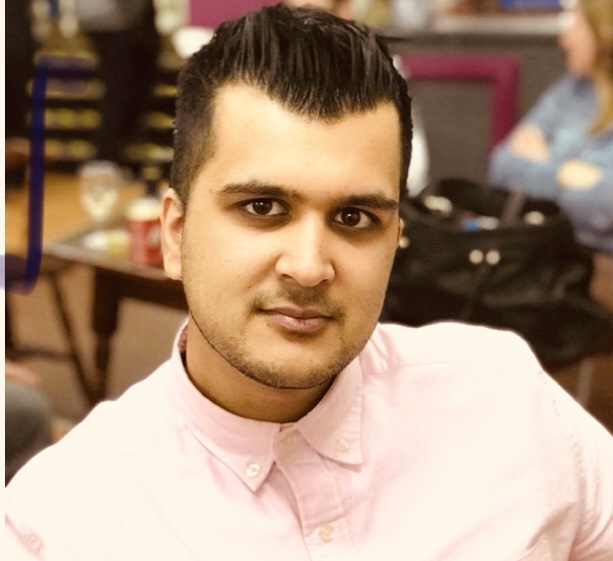 Safyan Iqbal is a Deaf filmmaker, photographer and visual storyteller based in Cardiff, Wales. A trained camera operator, Safyan has filmed events, produced BSL flyers and promotional videos for theatre companies and for LGTBQIA+ Deaf Pride weekend, as well as providing workshops for the British Deaf Association for Deaf people to learn about filming and editing. He recently completed an apprenticeship at ITV Wales, working with the Production Specialist Team and the ITV teams in London, Bristol, Birmingham and ITV Signpost, learning how television is translated into BSL. Safyan also volunteers for RawFfest, delivering Deaf Awareness to the festival and BSL training to all volunteers. He is an active member of the Sherman Theatre’s Deaf Theatre Club, the Cardiff Deaf Creative Hands and Cardiff Deaf Centre. He is fluent in British Sign Language (BSL) and lip-reading English.

Niall Griffiths was born in Liverpool in 1966 – a city with historical associations with north Wales. After studying English at Cambridge, and periods in several cities across Britain, he moved to Aberystwyth in west Wales where he now lives. He burst on to the literary scene in 2000 with Grits (Jonathan Cape), a ferocious novel narrated through a revolving series of vernacular voices. The novel has been adapted for television. Sheepshagger (Jonathan Cape) followed in 2001, and in many ways, was a sharpening of focus, confirming Griffiths’s reputation as a serious novelist. His third novel, Kelly and Victor (Jonathan Cape) appeared in 2002, and then Stump in 2003 (Jonathan Cape) which won the Welsh Books Council Book of the Year and the Arts Council of Wales Book of the Year Award. His later novels include Wreckage (2005, Jonathan Cape), Runt (2007, Jonathan Cape) and A Great Big Shining Star (2013, Jonathan Cape). His latest novel, Broken Ghost (2019, Jonathan Cape) tackles themes of austerity and social breakdown, was selected to Wales Literature Exchange’s Bookcase in 2019 and won the Rhys Davies Fiction Award and Wales Book of the Year Award in 2020.

The project is supported by British Council Indonesia and in Wales, Literature Across Frontiers are working closely with Disability Arts Cymru.