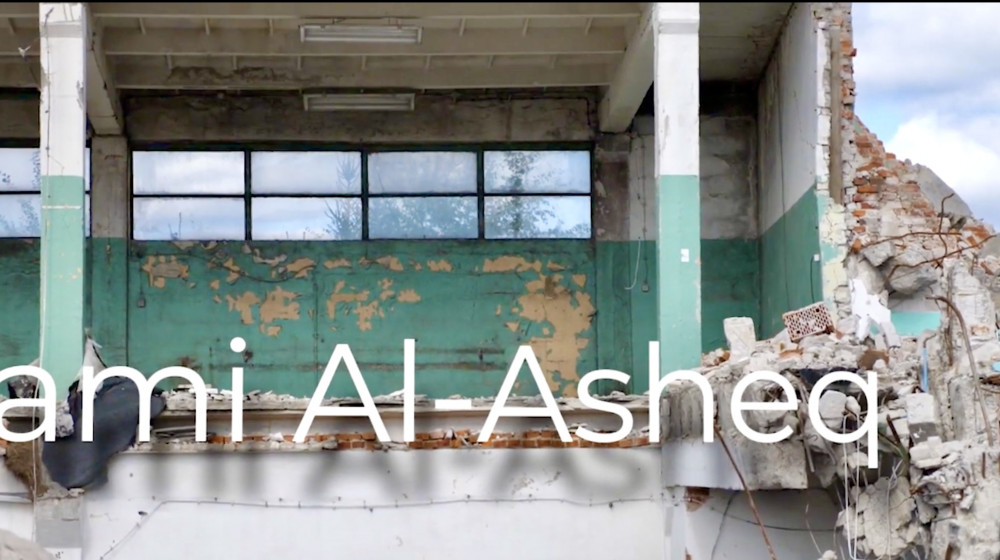 The Polish literary festival Station Literature featured Syrian poets Ramy Al Asheq and Fadi Jomar, both of whom live in Berlin, as part of the cooperation project Literary Europe Live Plus. Arabic writing doesn’t often find a place in Polish literary events and this was also an opportunity for the young Polish translator of Arabic literature, Filip Kazmierczak, to present the poets’ work to Polish audiences. In addition, Ramy Al Asheq also worked with students of the Lodz Film School who created a poetry film inspired by one of his poems ‘The Dogs of War’.

The festival embraces a format which focuses on literary debates as much as on shining the spotlight on emerging talent and on offering training opportunities to young literary and book professionals with workshops led by experiences publishers, editors, translators and critics.

You can watch an interview with Al Asheq in Arabic with Polish subtitles and recordings from the festival below.

The poetry film ‘Psy sonny’ can be viewed here:

The appearance of the two Syrian poets at the Station Literature Festival and creation of the video was supported by the Creative Europe Programme of the European Union as part of the Literary Europe Live Plus project.