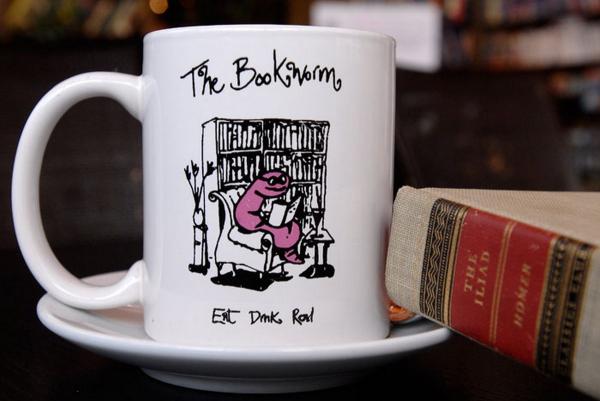 The Bookworm Literary Festival is a giant celebration of literature and ideas. Literature Across Frontiers is once again co-operating with the festival to bring European writing to audiences in Beijing and other locations across China.

Among other European writers, Clare Azzopardi (Malta), Horatio Clare (Wales) and Aka Morchiladze (Georgia) will be at the festival and will take part in an event chaired by LAF’s Alexandra Büchler: Focus on European Literature. Two Literature Across Frontiers sessions on bridges and barriers in international literary traffic are scheduled for the festival’s Chengdu and Suzhou programme.

LAF is currently focussing attention on helping make literature travel between Europe and China. Following a visit with European literary promoters to the Beijing Book Fair in 2012 to make connections with Chinese publishers, and to Bookworm Literary Festival last year, we’ve been developing a European Literature Initiative with the Bookworm, starting with our cooperation on the Flash Europa 28 project. Flash Europa 28 is currently showcasing flash fiction from young European writers every week in English and Chinese translation at flash-europa-28.org/stories.

More information is available on the festival’s website: bookwormfestival.com/