For two consecutive Sundays in June, Literature Across Frontiers, Wales Literature Exchange and online magazine Y Stamp, arranged an online translation workshop for poets to translate each other’s work. The workshop was part of the Ulysses’ Shelter programme, which is an international residency programme for young writers for literary exchange.

Ulysses’ Shelter is a project co-funded by the Creative Europe Programme of the European Union aiming to build a network of exchange literary residencies across Europe and designed primarily for young writers and literary translators from participating countries. It is led by the Croatian publisher and literary agency Sandorf and managed jointly by Literature Across Frontiers and Wales Literature Exchange in Wales. The other partners are Krokodil in Belgrade, Serbia, Thraka in Larissa, Greece, and the Slovene Writers Association in Ljubjana, Slovenia.

The residency programme will allow each selected author or translator to spend time in two locations and connect with two different literary environments. The programme of physical residencies had to be paused because of Covid-9 travel restrictions and for the moment has been replaced with digital events. In Wales, LAF and WLE hosted an online meeting between the Welsh authors and participants scheduled to come to Wales. Another event was a digital poetry translation workshop, organised in cooperation with Y Stamp, which include all the poets in the in this year’s Ulysses Shelter project. 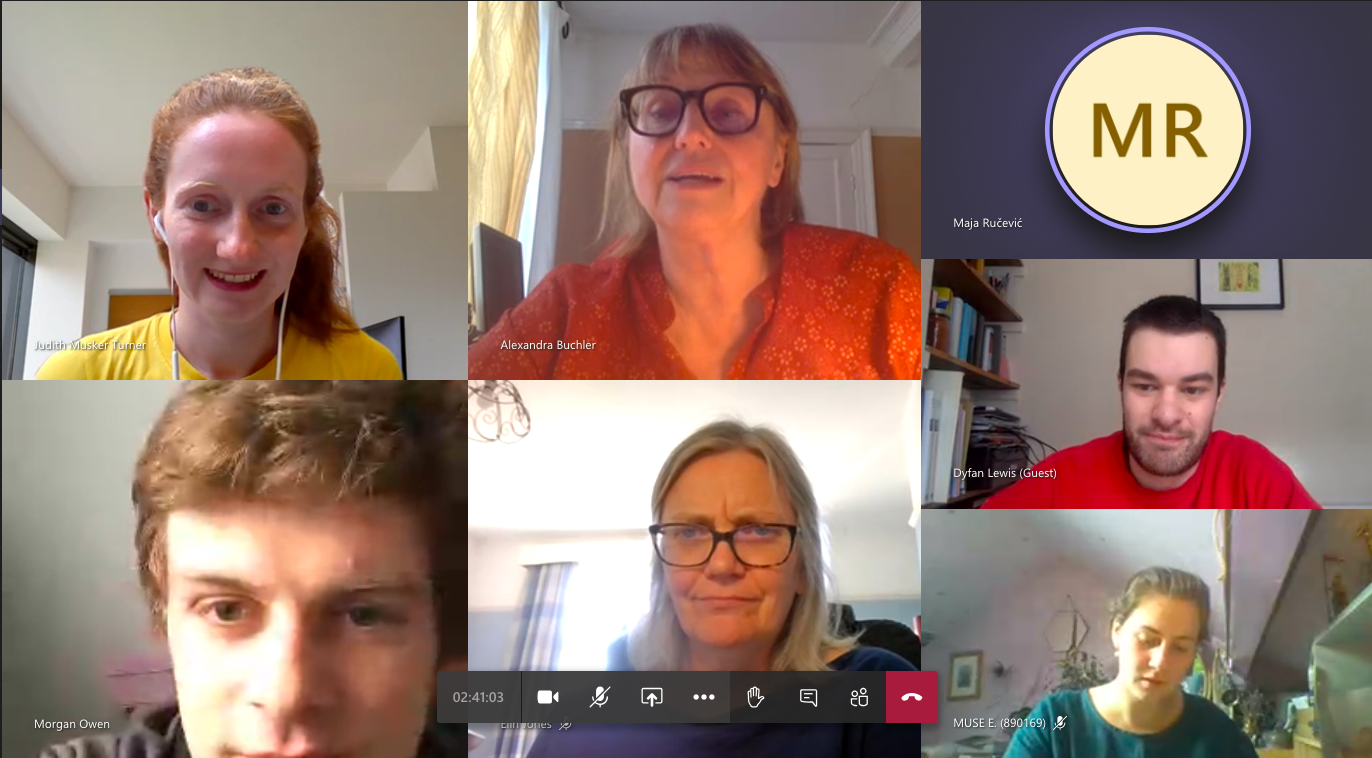 Grug Muse, one of the Welsh writers participating in the project, is the editor of Y Stamp online magazine. In collaboration with Y Stamp, Literature Across Frontiers and Wales Literature Exchange organized the digital translation workshop and connected the other poets part of the Ulysses’ Shelter programme with Welsh-language poets. Author, poet and literary translator Maja Ručević joined the session from Croatia, poet Maša Seničić from Serbia, and Thomas Tsalapatis, poet and prose writer from Greece. 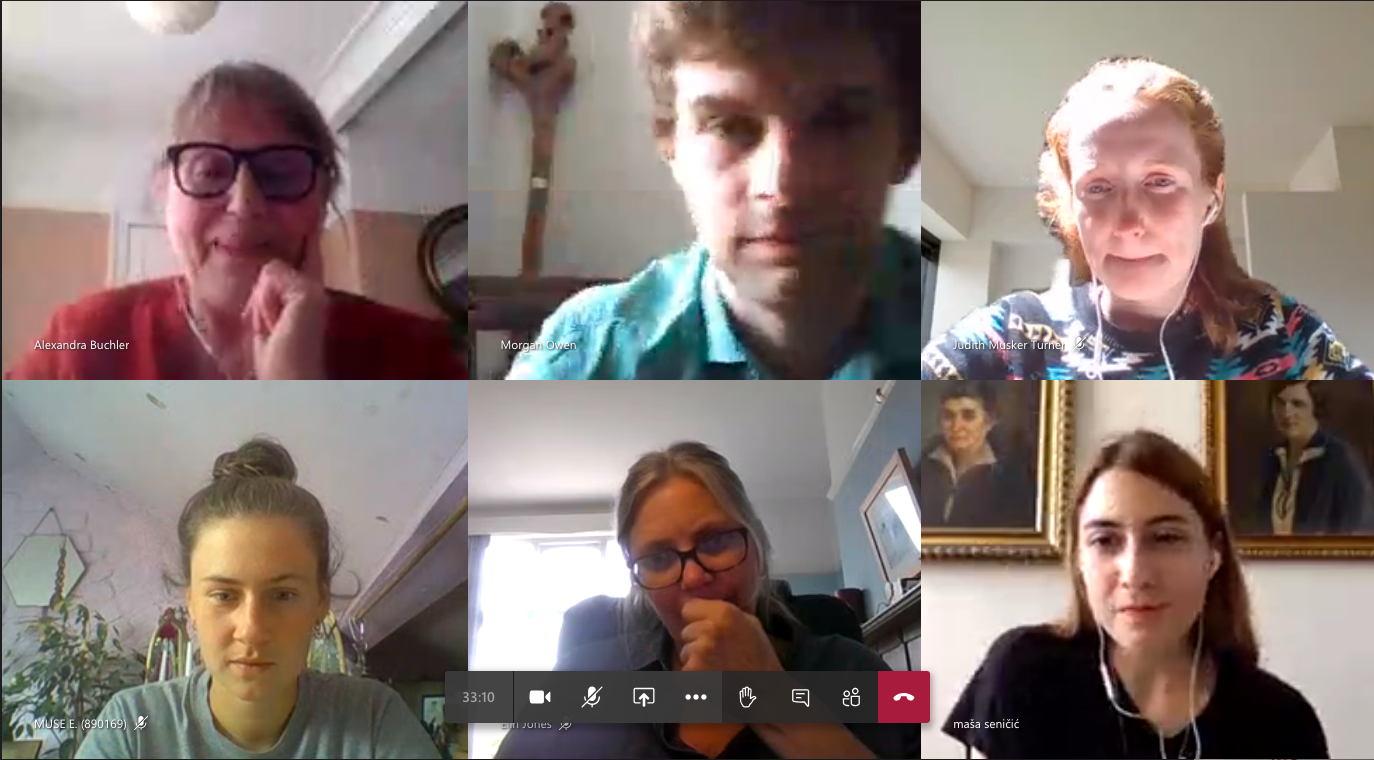 From Wales, Grug was joined by poets Dyfan Lewis, Judith Musker-Turner and Morgan Owen. There was an exchange in translation between the two sets of poets as they translated each other’s work, using English as a bridge language to access the texts. Through further conversations with each other during (and after) the sessions, the poets had the opportunity to discuss their translations with each other and to reflect further on certain issues they encountered while translating.

The Welsh poets’ translations and reflections on the workshop are featured on Y Stamp’s website (Welsh only): https://www.ystamp.cymru/post/2020/07/05/gweithdy-cyfieithu-ulysses-x-stamp

Ulysses Shelter is a project coordinated by the Croatian organisation Sandorf and supported by the Creative Europe Programme of the European Union.