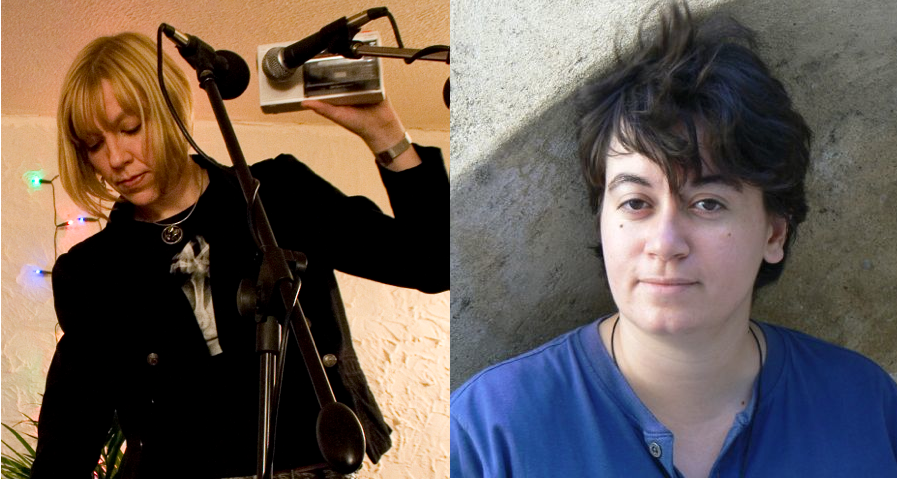 In an encounter between languages and sound, poets Zoë  Skoulding and Samira Negrouche are working together on a cross-cultural and cross-media collaboration at this year’s Ledbury Poetry Festival and the Mosaic Rooms in London.

In 179° the poets explore poetry in translation as a journey of multiple routes. Poems are turned to face another language but carry traces from their source in a process that is never completed. Working between languages – mainly French and English but also Arabic and Tamazight – extends the work of listening that is already present in the original poems.

A performance combining voice, electronics and recorded sound will explore the interface between poetry and music that is a recurrent interest in both poets’ work.

there where a path lights up
the journey sketches itself

another’s path
no proof but contrast to your own

The residency, which starts in Manchester and continues in Ledbury, culminates in public performances at Ledbury Poetry Festival and the Mosaic Rooms in London. An open session will give audiences an insight into the collaborative process before attending the performance.

The Museum of Disappearing Sounds by Zoë Skoulding was shortlisted for the Ted Hughes Award for New Work in Poetry.