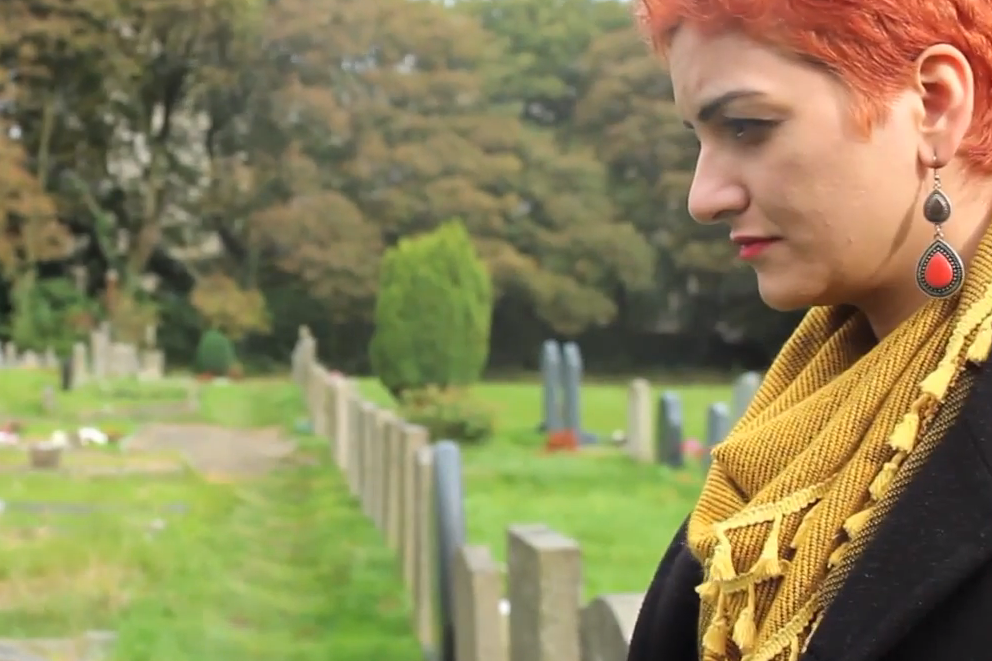 Firebirds & Lovers captures international poetry on film. Made by Hafsah Naib with Arc Publications it documents a tour by international poets to festivals and events around Britain in 2013 which Literature Across Frontiers took part in. It features poets from Armenia, Catalonia, Poland, New Zealand, Germany and beyond taking to the road and performing their work.

Many of the poets featured in the film have their poems in translation in Arc and LAF’s New Voices from Europe and Beyond poetry anthology series.