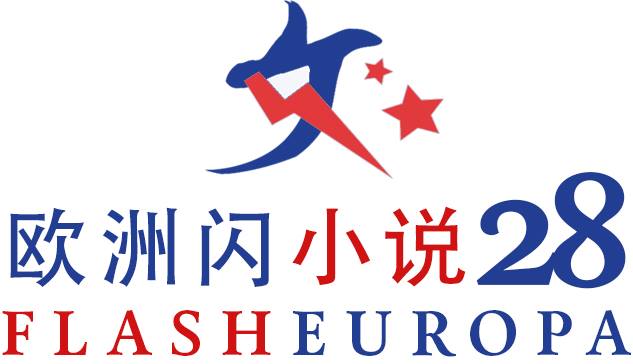 Flash Europa 28 is a project showcasing European flash fiction by young writers to the online Chinese reader. The selected pieces, written by young authors from each of the 28 member states of the European Union, are currently being published on the Flash Europa website in English and Chinese translation. Each week up until April 2015, a selection of pieces from a different EU country is being published.

You can read the stories for free at flash-europa-28.org/stories.

Flash Europa 28 is organised by the Bookworm China and the Delegation of the European Union to China and LAF is co-operating on the project as part of our recent focus on making literature travel between China and Europe.

In March 2015 we’ll be bringing European writers to the Bookworm Literary Festival – find out more here.