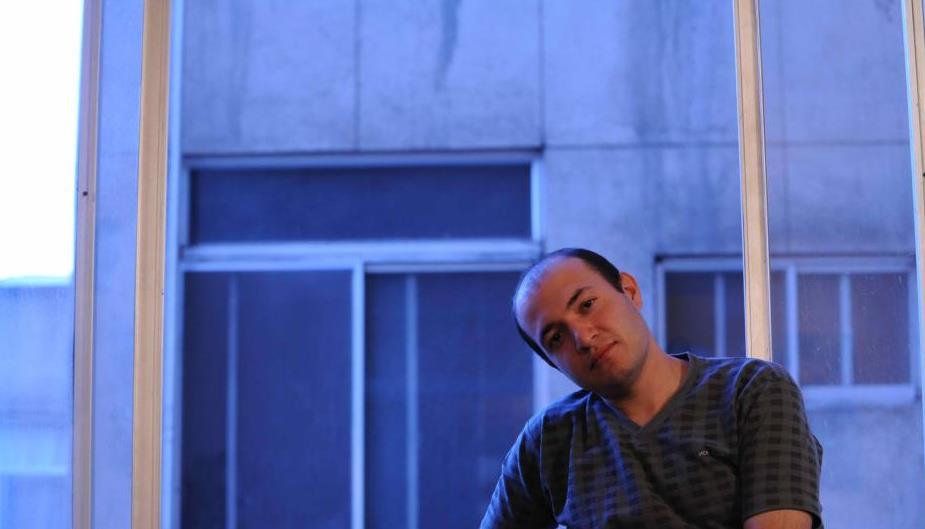 Born 1984 in Tehran, Araz Berseghian is a self-taught writer and translator. He started as a translator, publishing his first book, a translation of The Notebook of Trigorin by Tennessee Williams, in 2008. Since then he has translated many plays and screenplays and has published eleven translations. However, his principal purpose in life is being a writer. In 2007, his short story « Stranger » won the Sadegh Hedayat Short Story of Year competition. Since then, Araz has  published a short story collection (Basga, 2009) and a novel (Sunday, 2010). In 2011, after 8 years of translating theatre scripts, Araz collaborated with Gholam Hossien Doulatabadi to write a stage play. In 2012, they published Walking on Thin Ice: A Tragedy in Four Acts, an eight hour-long epic play with more than 30 characters. In December 2013, Monday was published, becoming Araz’s 15th book. Monday is the story of one day in the life of the unnamed protagonist of my first novel, Sunday, who is trying to live his life in contemporary Tehran, but faces many problems along the way.