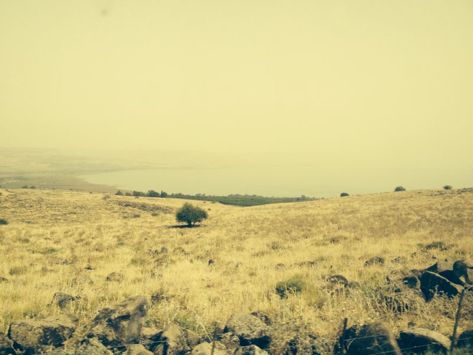 New in the Mediterranean edition!
Poetry from Nathalie Handal ‘A Heart in the Sea’ and ‘Identities in Motion’ – articles on identity by Joachim Sartorius, Sahar El Mougy, Julia Schoch and Amad Abou Khnegar.

The Mediterranean, that mythical sea of many names, has been and continues to be defined by its incredible artistic wealth. Transcript invites you on what we hope will be a captivating voyage through the waters of an often surprising sea. Indeed for Camus, “never has such a country, if not the Mediterranean Sea, carried me both so far yet so close to myself”… Read the new trilingual edition of Transcript featuring poetry, fiction, interviews and non-fiction from both shores of the Mediterranean.

Transcript readers in all three languages will find a fascinating interview with Thierry Fabre from the MuCEM Museum in Marseille during which Fabre, the museum’s program director, speaks like Camus of the “present richness” of artistic creation on both shores of the Great White Sea. Another exciting, never before published feature of the issue is a selection from the correspondence of writers Mohamed Berrada and Mohamed Choukri. The letters, translated into English by Simona Schneider, are dark, intimate reflections on writerly and  human existence in Morocco during the second half of the 20th century. Readers of this issue will also be able to discover a great variety of fiction and poetry. A selection of Alex Epstein’s Short-Short Stories, translated from the Hebrew, poems by Palestinian poet Mazen Maarouf, and an excerpt from Albanian writer Fatos Kongoli’s novel, The Loser, about life under the Hoxha dictatorship, are just a few.

As in each issue of Transcript, literary genres abound: there are poems, stories, chronicles, and more, all translated from a surprising array of languages.

In honor of the one hundred year birthday of Albert Camus, an important figure for the Mediterranean region, we invite you on what we hope will be a captivating voyage through the waters of an often surprising sea. Indeed for Camus, “never has such a country, if not the Mediterranean Sea, carried me both so far yet so close to myself” (L’envers et l’endroit, A. Camus).

The images in this issue come from photographer Jean-Pierre Vallorani and Simon Duclut-Rasse, or are from personal libraries.