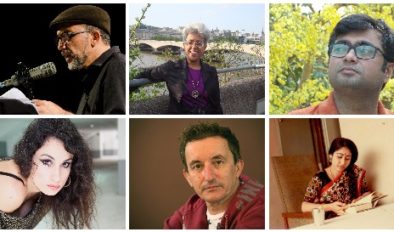 Six Poets in Search of a Poem

Join European and Indian poets as they take you on a ride around the world in 6 languages.

European and Indian poets come together in New Delhi to debate on the poetics and politics of translation. 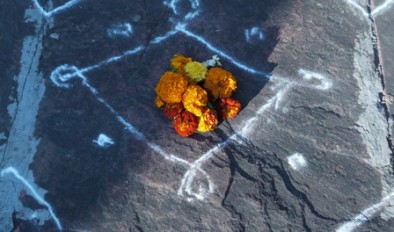 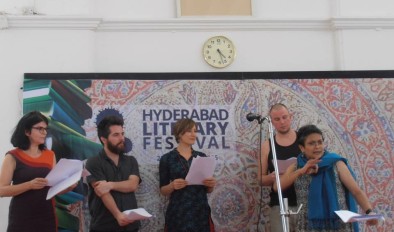 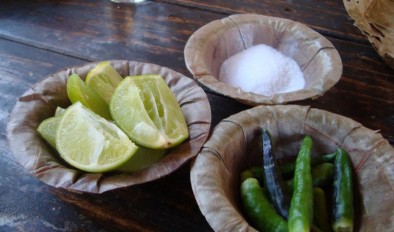