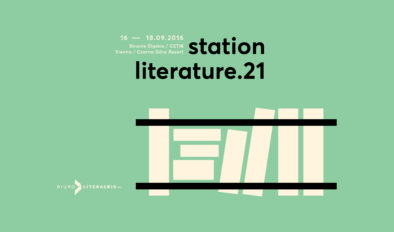 All ten writers selected as the Literary Europe Live’s New Voices from Europe are coming to the Polish festival from 16 to 18 September. 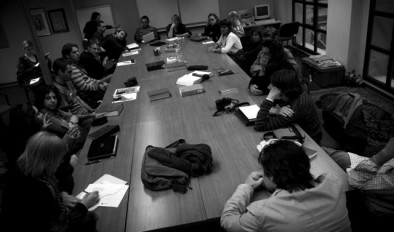