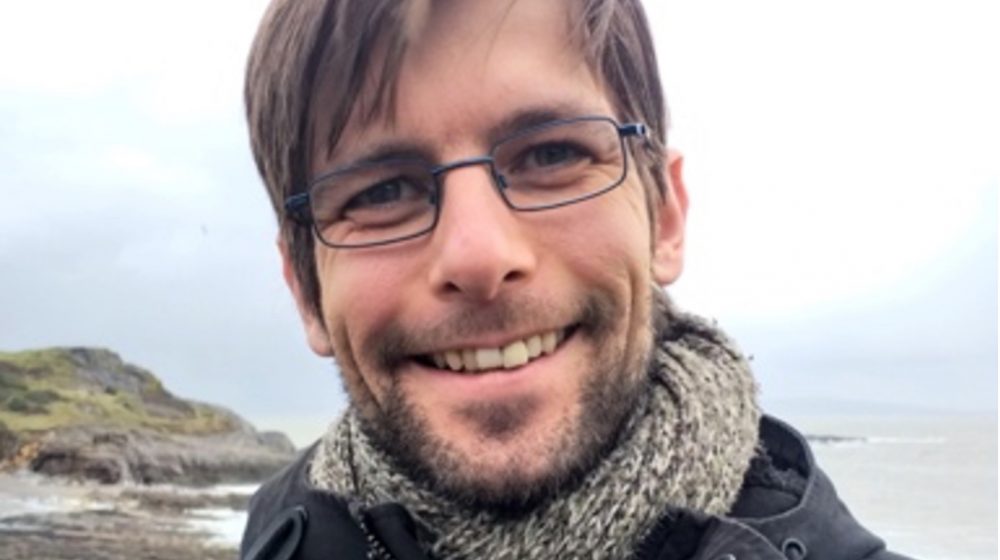 As part of the Ulysses Shelter Project, the Welsh poet Steven Hitchins was unable to travel abroad and took part in various online activities as well as doing a residency at home in Pontypridd. 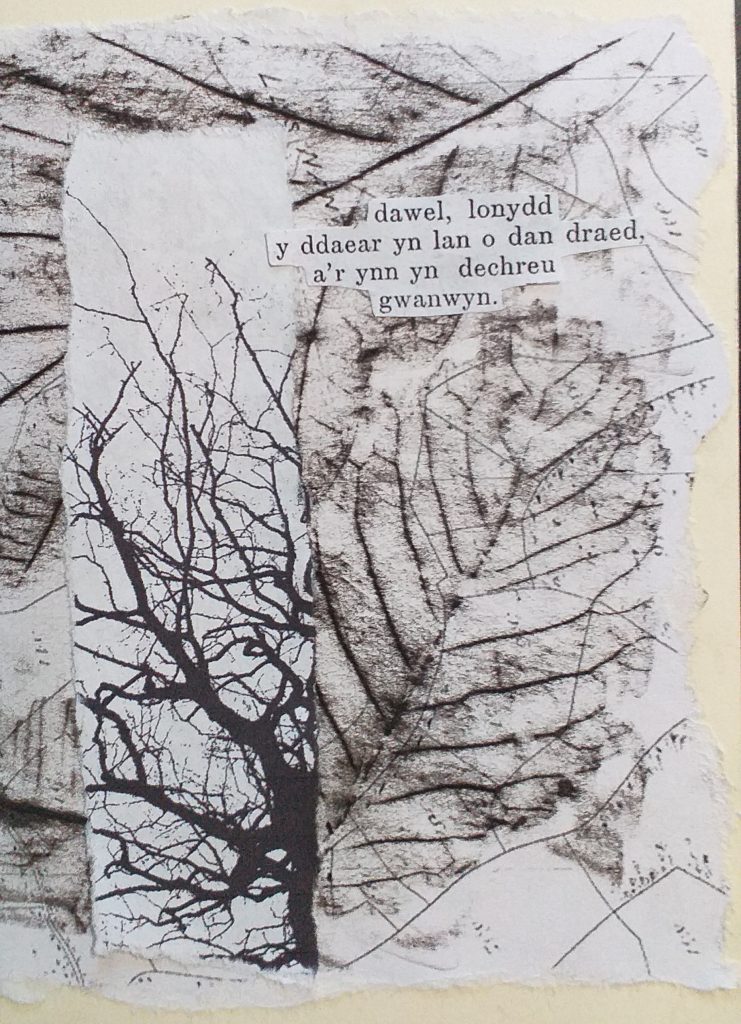 The opportunity to have my poems translated into Croatian and Greek was probably the most rewarding, mainly because of the insights gained through the process of discussing with the other poet and then experiencing my own poem in a different language. I would also recommend the virtual tour that was organised by the hosts in Mljet and Dubrovnik. It was very engaging as a group activity and made me feel included as part of the group of writers.

During his home residency, Steven created a sequence of poems, visual pieces and audio pieces based on walks around his own locality. 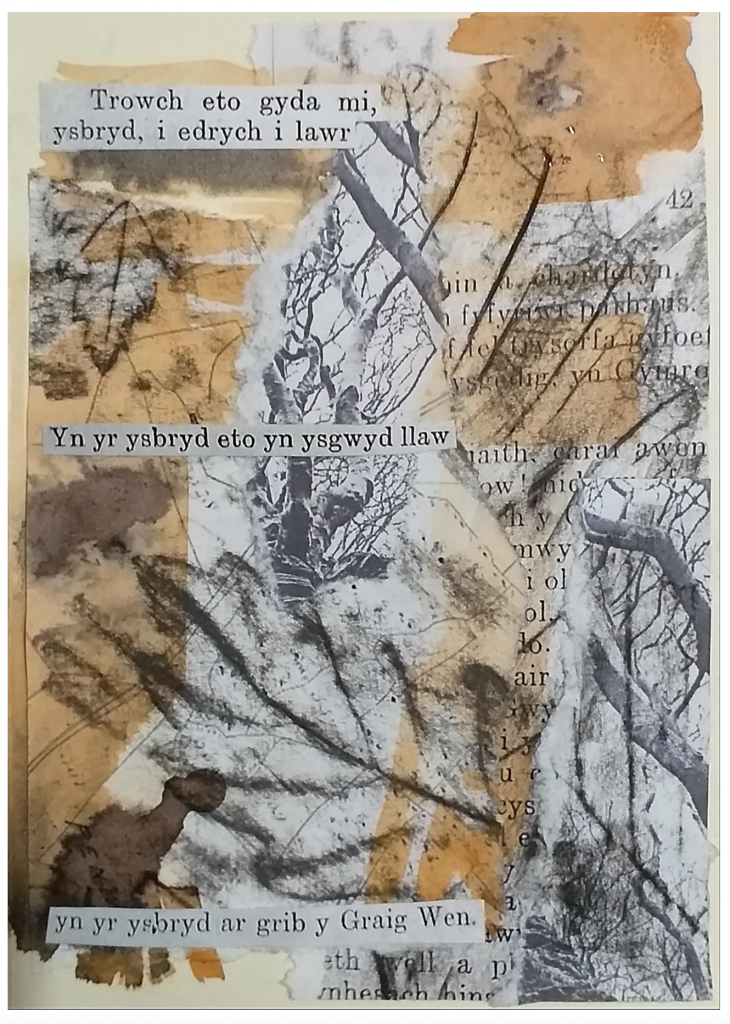 I wrote a series of poems exploring the hillside behind my house. The hillside is called Mynydd Gwyngul, which translates into English as Narrow White Mountain. This area of Pontypridd was once known as Gellifynaches, meaning Nun’s Grove, and the route over the hillside leads to Llanwynno, the site of a church reputedly established by the 6th century monk St Gwynno. The style of the poems was influenced by the Japanese traditions of haibun (combining prose and poetry), kiko (travel chronicles) and nikki (diary or journal) in the work of writers such as Matsuo Basho. 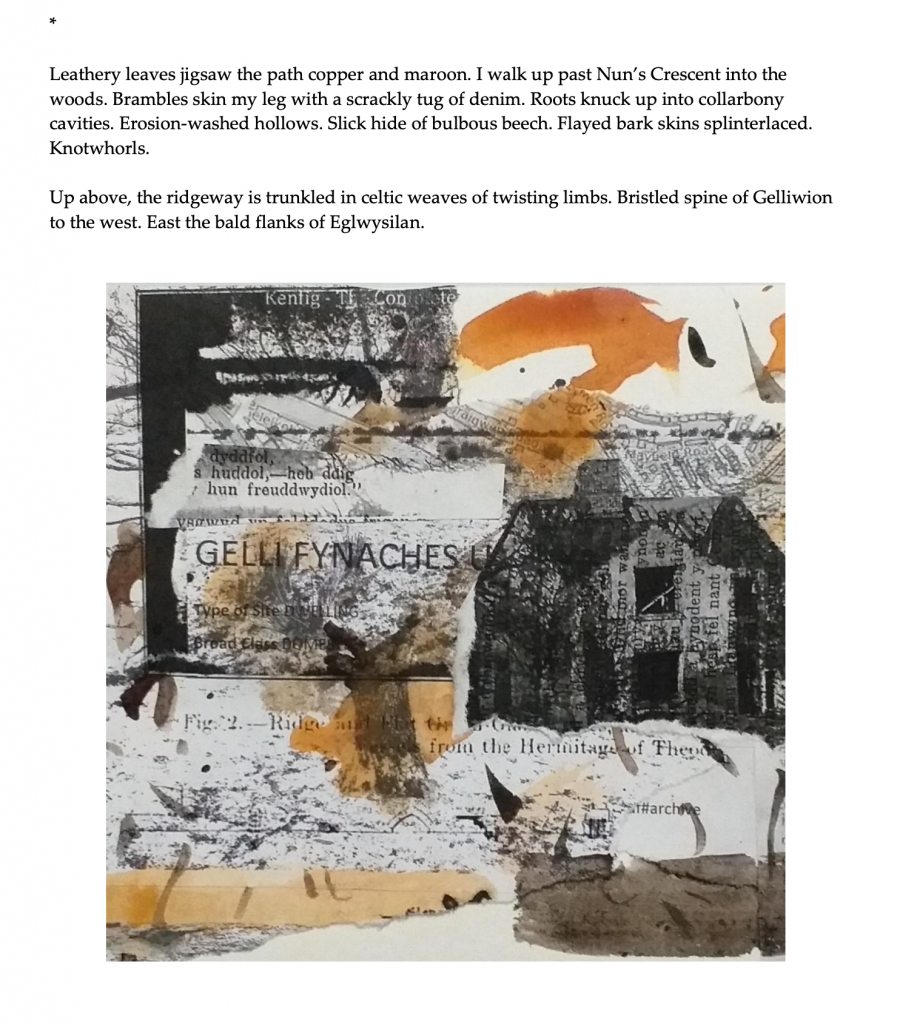 The project has also evolved into an audio guide, comprised of recordings of the walks around the areas explored in the poems. A section of the poems called ‘a conduit or line of pipes’ has been included in the touring exhibition ‘Without Borders’ curated by Elysium Gallery and 1SSUE magazine, which will travel to Japan, Norway, USA, Venice and Canada, before returning to Wales. 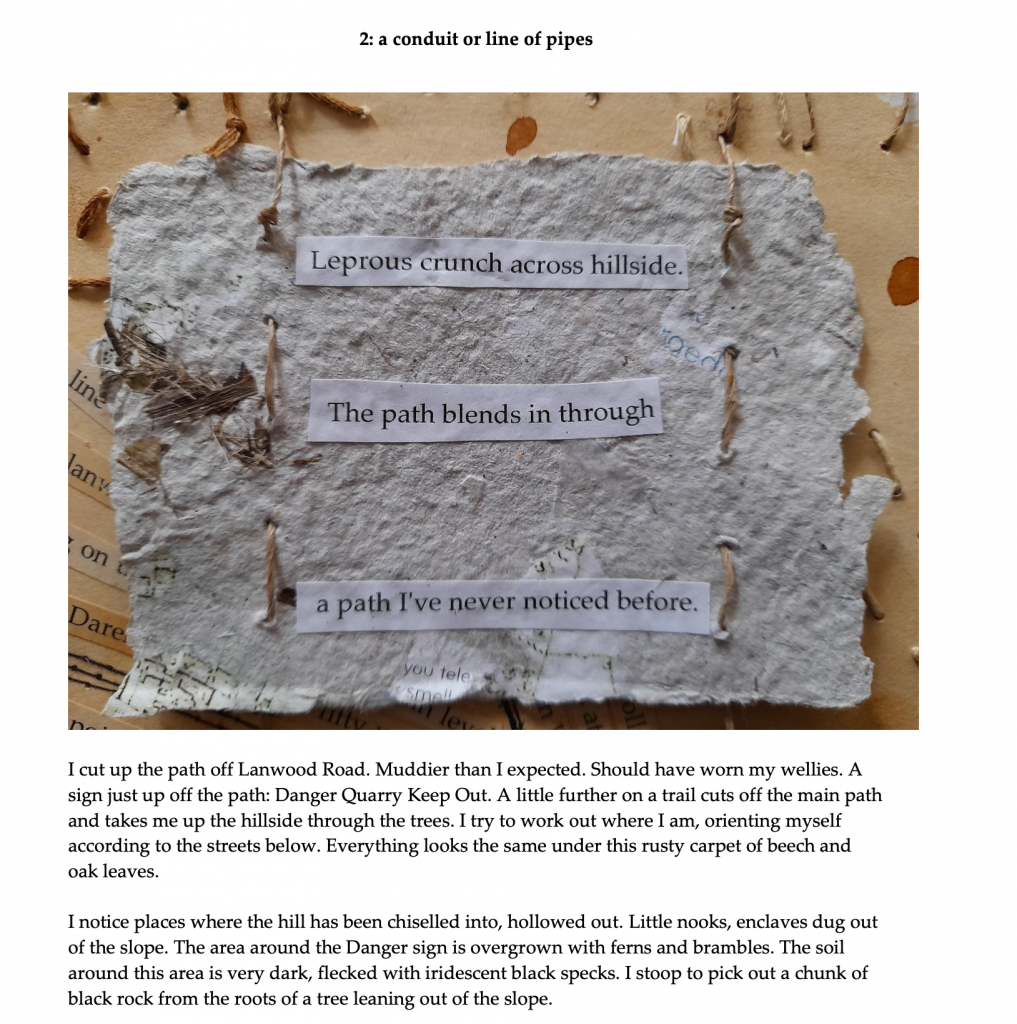 You can listen to the Gellifynaches audio guide below: