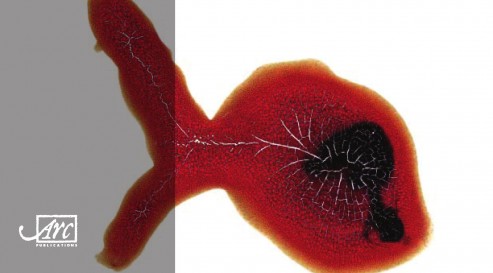 Two new anthologies in the New Voices from Europe and Beyond series have recently been published by Arc publications. The series is a cooperation between Literature Across Frontiers and Arc – LAF’s Alexandra Büchler is the series editor. Later in autumn 2013 LAF and Arc will be bringing some of the poets in these anthologies to audiences in the UK. Check this site for the tour announcement.

This edition features the work of six of Catalonia’s leading poets – Josep Lluís Aguiló, Elies Barberà, Manuel Forcano, Gemma Gorga, Jordi Julià and Carles Torner – edited by Pere Ballart, translated by a prize-winning translator, and with an introductory essay which sets the poets within a wider literary context. Go to the Arc website to get your copies!

Read the catalogue for the New Voices series