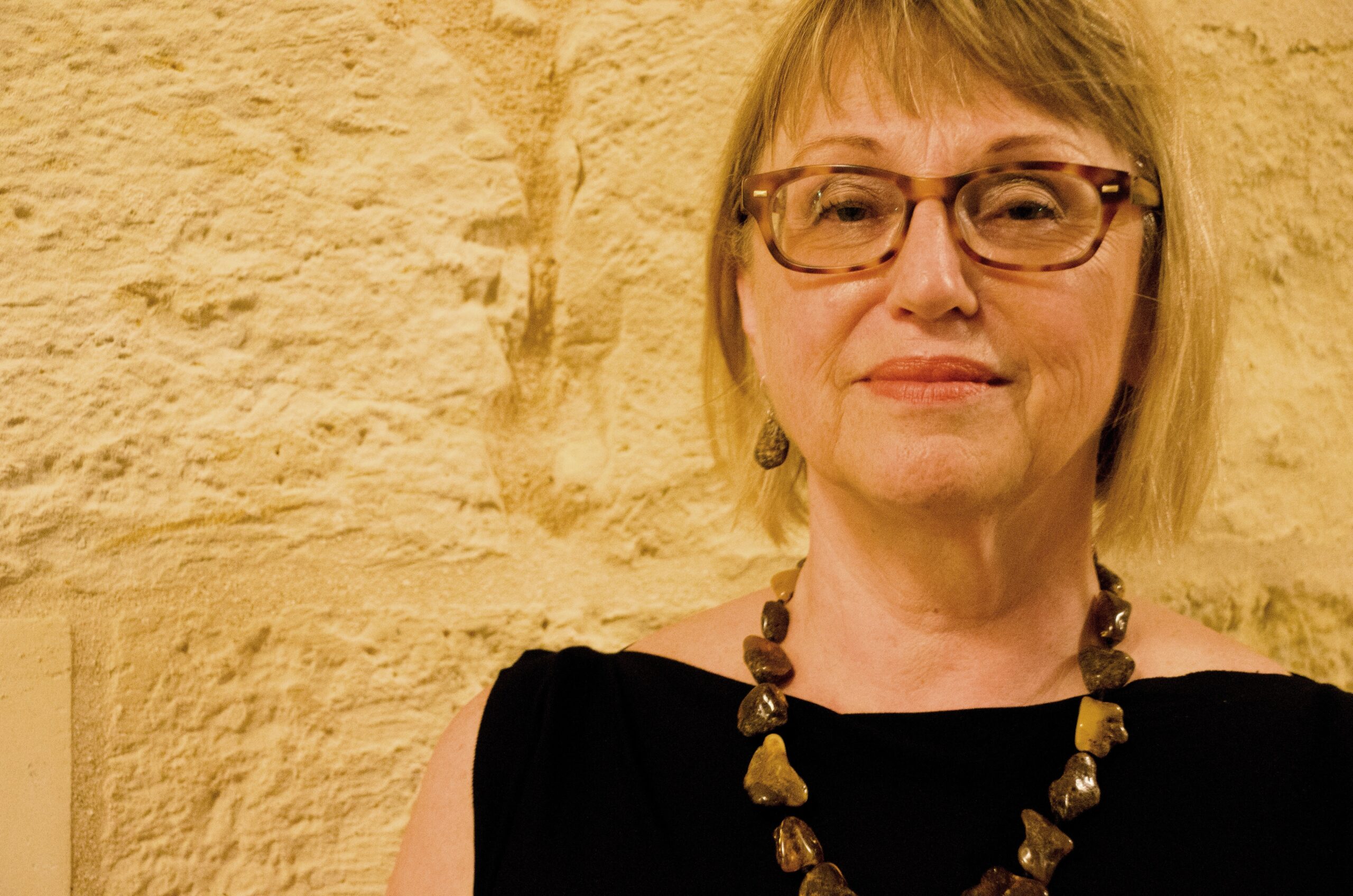 Alexandra Büchler is Director of Literature Across Frontiers (LAF). A cultural manager, translator and editor, she was born in Prague and has lived and worked in Greece, Australia and the United Kingdom, where she co-founded LAF in 2001. She has served on the executive board of the advocacy network Culture Action Europe, UK Translators’ Association, European Civil Society Platform for Multilingualism, and is currently on the board of Wales PEN Cymru and ENLIT, the European network of national organisations supporting literary translation. She has initiated, developed and implemented many international projects in cooperation with partners, including workshops, seminars, public debates, conferences and literary showcases, as well as large-scale projects based on exchange residencies connecting cities across Europe (Sealines, Tramlines, Word Express). As translator and editor, she has published over twenty-five books, including prose and poetry, anthologies of short fiction and books on modern art and architecture. Among the authors she has translated into her native Czech are J.M. Coetzee, David Malouf, Janice Galloway, Gail Jones, Jeanette Turner Hospital and Rhea Galanaki. Her translation into English of the Czech modern classic The House of a Thousand Floors by Jan Weiss was published by CEUP in 2016, anthologies of young writers from Europe and Wales, Zero Hours on the Boulevard: Tales of Independence and Belonging (2018) and Ulysses’ Cat (2022), Her latest translation is Dream of a Journey: Selected Poems by Kateřina Rudčenková. She was series editor of New Voices from Europe and Beyond bilingual anthologies from Arc Publications 2006-2016.