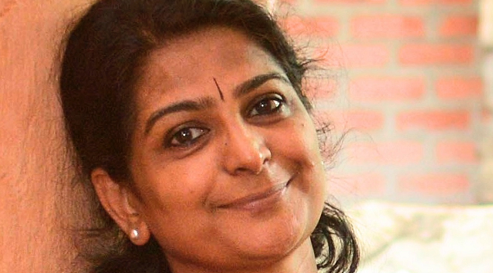 Anitha Thampi participates in the project Poetry Connections India-Wales organized by Literature Across Frontiers and partners to mark the 70th anniversary of independent India.