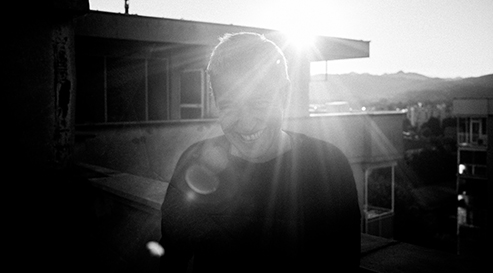 She works as a poet, writer and translator. In 2013 she co-founded a small publishing house VigeVageKnjige, where she’s now the editor-in-chief. It specializes in publishing Slovene translations of graphic novels for both children and adults.

After studying Philosophy and Comparative Literature at the Faculty of Arts in Ljubljana (Slovenia), she worked as a theatre critic for 14 years, mainly publishing in Večer, the 2nd biggest Slovene daily. She occasionally still works as a dramaturg for contemporary art and dance performances.

She lives between Ljubljana and Brussels.

Anja Golob is one of 10 New Voices from Europe 2016, selected by Literary Europe Live.