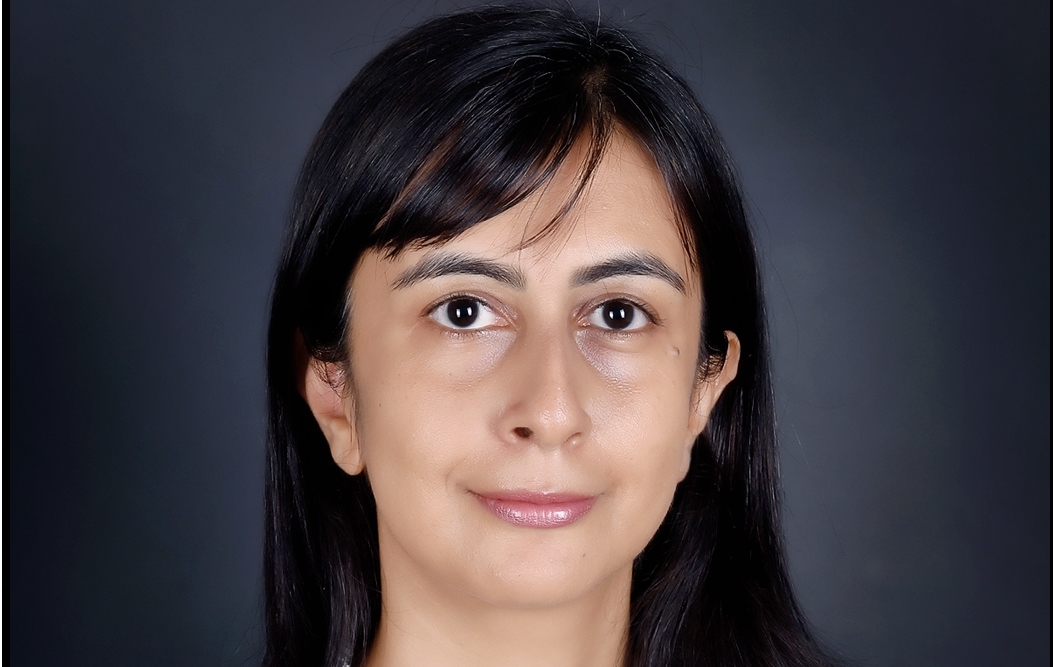 Anjum Hasan is an Indian novelist, short story writer, poet, and books editor. She was born in Shillong, Meghalaya, and currently lives in Bangalore, Karnataka, India. Her works include poetry collection Street on the Hill which won her Sahitya Akademi Award in 2006.

Her debut novel Lunatic in my Head (Zubaan-Penguin, 2007) was shortlisted for the Crossword Book Award 2007. Set in Shillong – a picturesque hill-station in north-east India – in the early 1990s, the novel weaves together the stories of its three main characters, ranging from an IAS aspirant who is obsessed with Pink Floyd to a college teacher struggling to complete her PhD and longing to find love. The novel has been described by Siddhartha Deb as ‘haunting and lyrical’ and as acquiring a ‘lyrical intensity’.

Hasan’s second novel entitled Neti, Neti (Roli Books, 2009) was longlisted for the 2008 Man Asian Literay Prize and shortlisted for The Hindu Best Fiction Award in 2010. Her short-story collection Difficult Pleasures (Penguin/Viking 2012), was shortlisted for The Hindu Literary Prize. Her latest work of fiction The Cosmopolitans (Hamish Hamilton, 2015) is a novel of ideas and emotions that questions the place of art in modern life. She is Books Editor at the leading Indian journal for politics and culture, The Caravan.