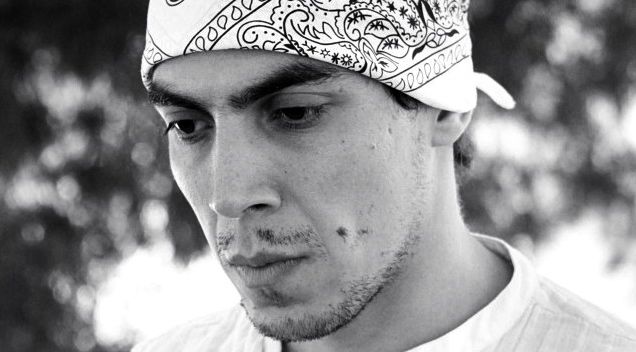 Aram Pachyan was born on March 19, 1983, in Vanadzor, Armenia, into a family of medical workers. From 1999 to 2004 he studied in the law department of Yerevan State University. He was first published in 2007 in the literary newspaper ‘Grakan Tert’. Later his stories were published in various local literary periodicals including ‘Grakan Tert’, ‘Gretert’, ‘Eghitsi Luys’, and ‘Narcis’  literary magazines. In 2009 his works were included in the collection of modern Armenian prose Anthology 18-33. Currently he is a journalist and columnist at Hraparak newspaper, as well as author of the Lratvakan radio literary programs. His first collection of short stories, Robinzon and 13 Short Stories, was published in 2011. His first novel Goodbye, Bird, was published in 2012. In 2010 he was awarded Youth Prize of the President of Armenia for a series of stories published in the press.