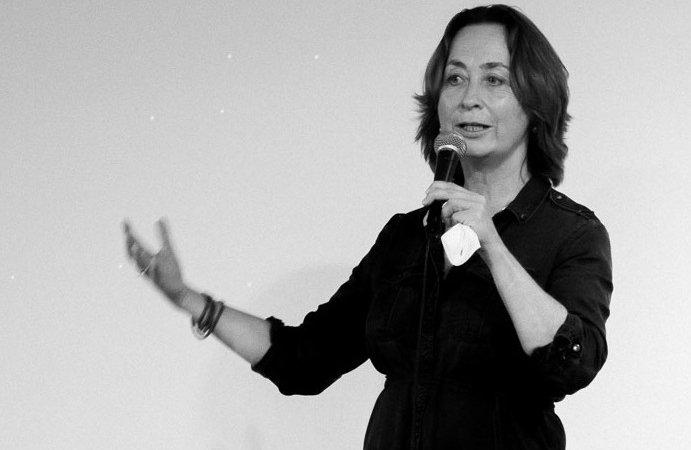 Birgit Hatlehol is the founder and Festival Director of Oslo international poetry festival and Oslo poesi film – a festival of digital, visual and performative poetry – the largest event of its kind in the Nordic countries. She is a former Director of Kapittel festival in Stavanger and Artistic Director of Norwegian Literature festival at Lillehammer. Ms Hatlehol started her career as an editor of several cultural journals and has also worked as a journalist and editor of some of the main newspapers in Norway after studying literature, philosophy and media at the University of Oslo.