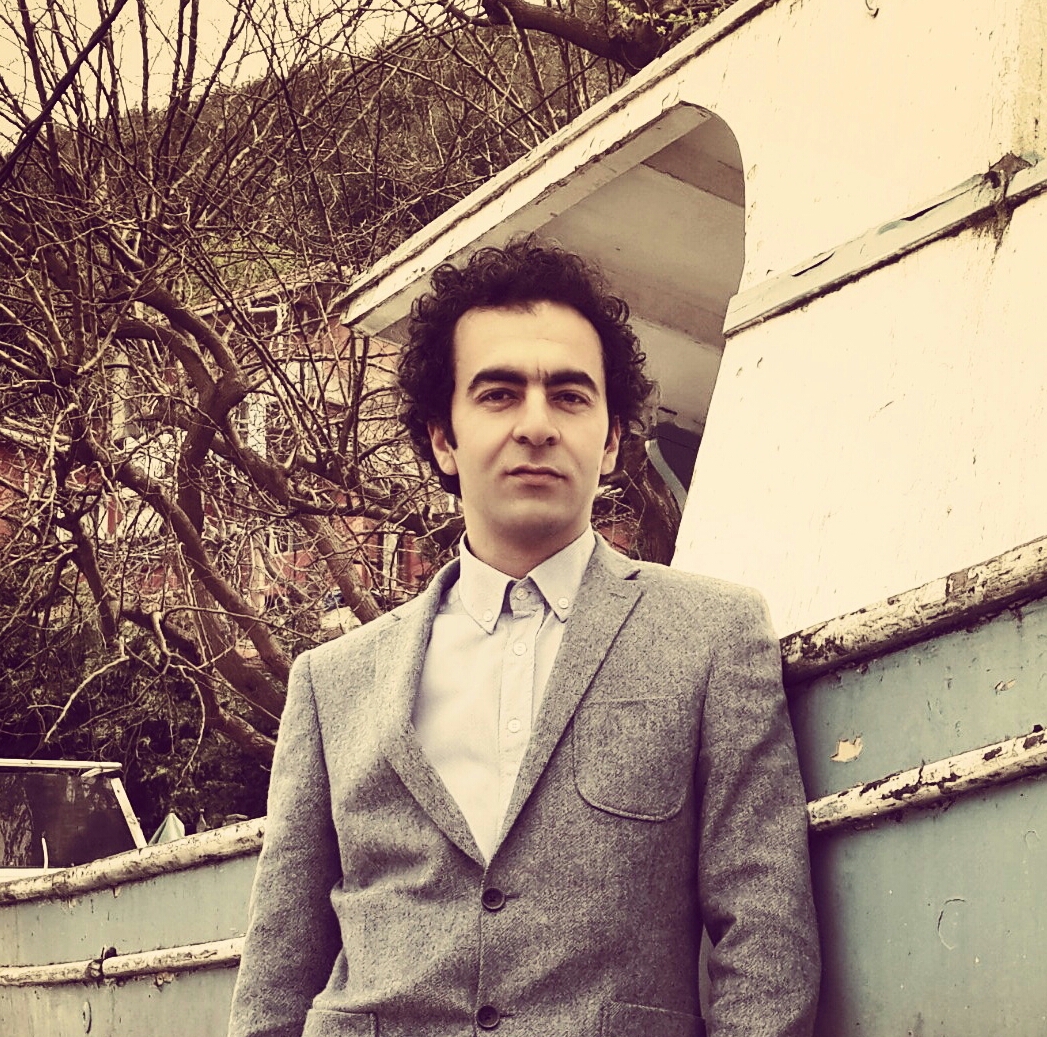 Ciwanmerd Kulek (the pen name of Civanmerd Eroglu) is a novelist, poet and translator. He was born in 1984 in the Kurdish eastern region of Turkey and now lives in Istanbul where he works as a languages teacher. He has written four novels in Kurdish: Nameyek ji Xwedê re (A Letter To God, 2007) Otobês (The Bus, 2010) Zarokên Ber Çêm (Children By The River, 2012) and Defterên Perrîdankan (The Butterfly Notebooks, 2014), as well as a novella Çar Yek (One Fourth, 2015) and a poetry collection Strana Şev û Rojekê (Song of One Night and One Day, 2016). Kulek has also translated a number of literary works from English, Spanish and Turkish into Kurdish, including J. M. Coetzee (Disgrace), William Faulkner (As I Lay Dying), James Joyce (Dubliners) and Gabriel García Márquez (Chronicle of a Death Foretold).

Ciwanmerd Kulek is one of 10 New Voices from Europe 2016, selected by Literary Europe Live.