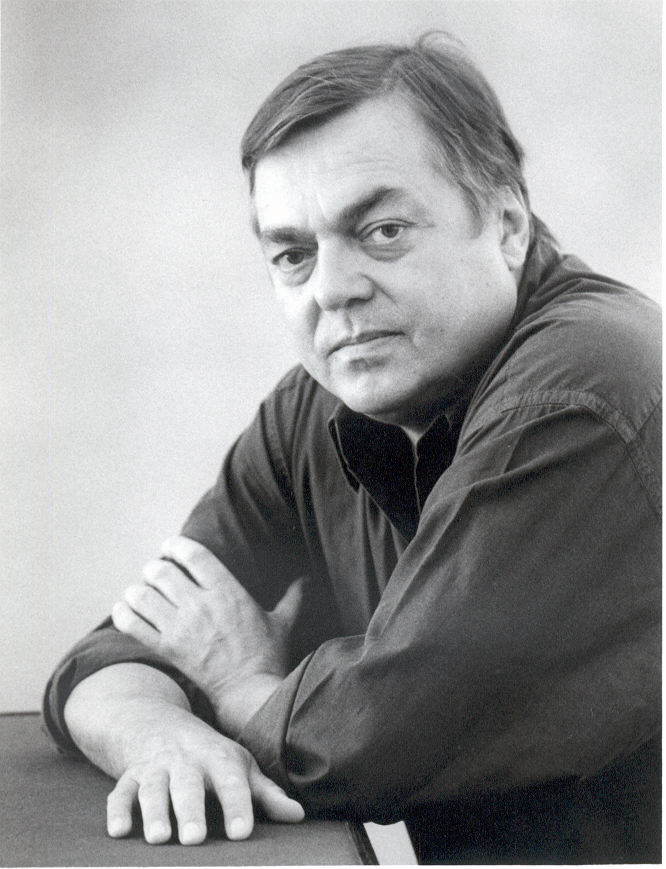 Drago Jančar (b. 1948) studied law and has worked as a journalist, editor and freelance writer. During the time of the Communist regime, he was sentenced for “promoting enemy propaganda”. In 1985, he went to the USA as a Fulbright Fellow. As President of the Slovenian P.E.N. Centre (1987 – 1991), he was engaged in the rise of democracy in Slovenia and Yugoslavia. He has been described as “the seismologist of a chaotic history”. His novels and short stories have been translated and published in numerous European languages and his plays have seen a number of productions on American stages. In 1993, he was awarded the Prešeren Prize, the highest Slovenian literary award. He also won the European Short Story Award (1994, Arnsberg); the Herder Prize for Literature (2003); and the Jean Améry Preis for Essays (2007, Frankfurt Book Fair).