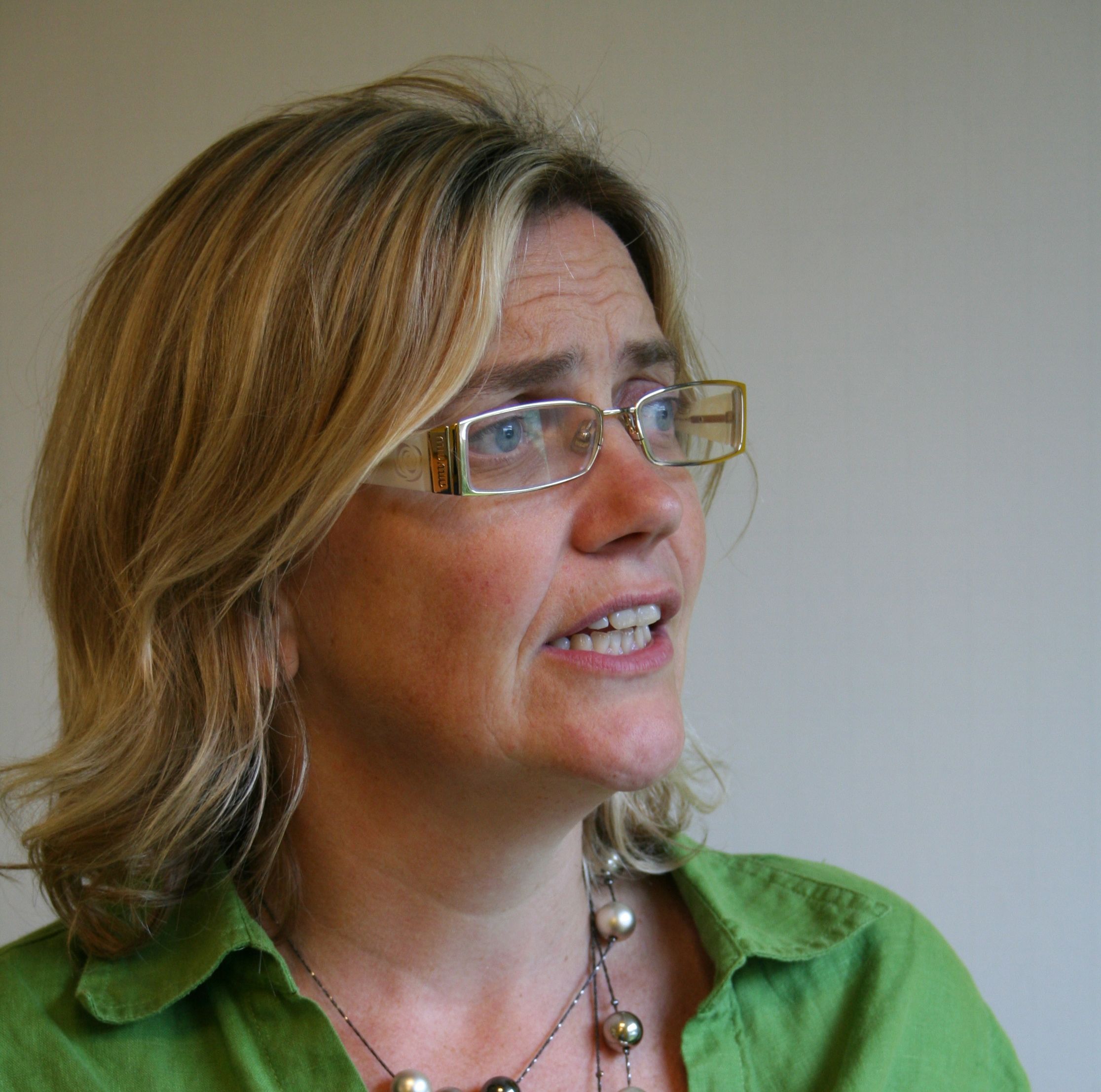 Professor Elin Haf Gruffydd Jones is Director of the Centre for Advanced Welsh and Celtic Studies at University of Wales Trinity Saint David where Literature Across Frontiers is based. She is is an internationally recognised academic specialising in minority languages, sociolinguistics, language policy and planning, cultural policy, media and literary translation. For over twenty years she has led international research projects and directed the work of Mercator. In 2017, she was appointed to the Council of Europe’s Expert Group of the European Charter of Regional or Minority Languages and is Vice-President of ELEN (European Language Equality Network) since 2019. She was Professor at Aberystwyth University where she was also Director of Welsh Language and Culture with responsibility for six academic departments, including the Department of Welsh and Celtic Studies until 2018.