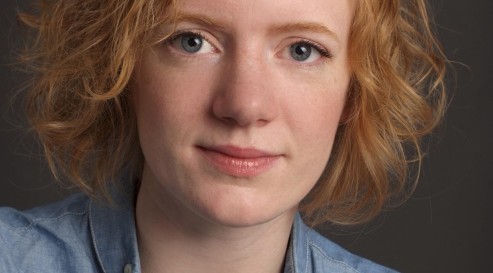 Born in Norway in 1983, Erika Fatland is a social anthropologist who made her  debut as an author in 2009 with the children’s book Foreldrekrigen (Parenting War). Her first non-fiction title Englebyen (The Village of Angels) on the terror attack in Beslan was published in 2011 followed in 2012 by Året uten sommer (The Year Without Summer) about the terror attacks in Norway. Her latest book Sovjetistan is a travelogue through Kazakhstan, Kyrgyzstan, Tajikistan, Turkmenistan and Uzbekistan, for which she won the 2015 Norwegian Booksellers’ Non-Fiction Prize. Fatland speaks English, French, Russian, German, Italian and Spanish.

Erika Fatland is one of 10 New Voices from Europe 2016, selected by Literary Europe Live.