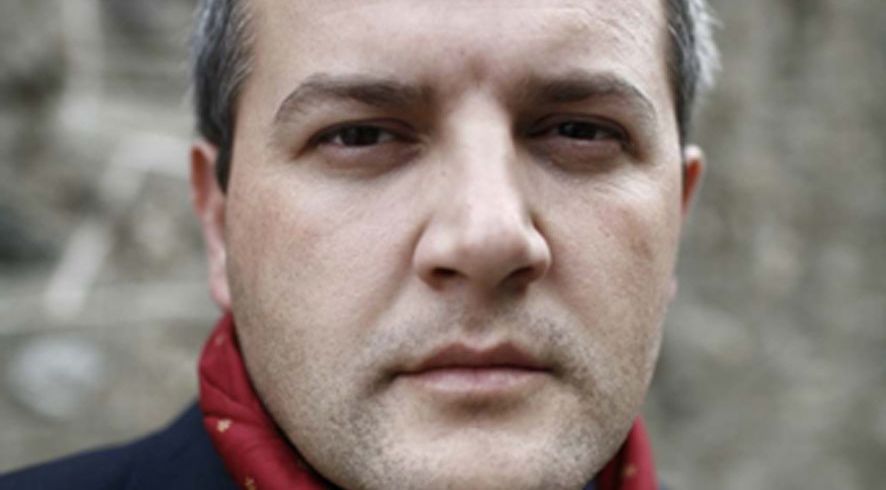 Fahredin Shehu was born in Rahovec in Kosovo, in 1972. He graduated from Prishtina University with a degree in Oriental Studies and then an M.A. in Literature and is now working on the PhD in Sacral Aesthetics. Shehu actively works on Calligraphy, discovering new mediums and techniques for this specific form of plastic art.

Shehu is taking part in the 2013 Malta Mediterranean Literature Festival.