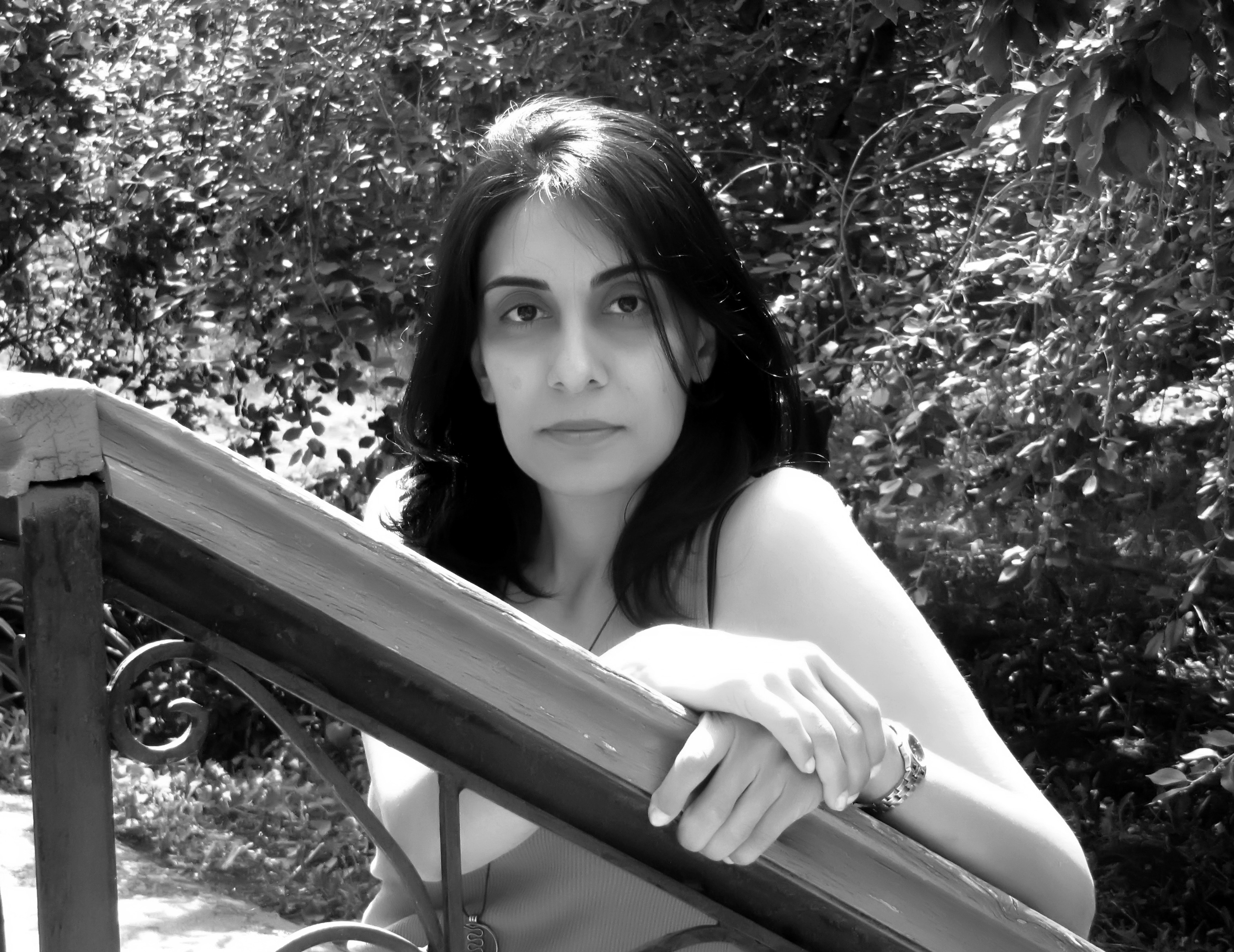 Translator and French-English-Armenian interpretor, Anahit Avetissian began her career as a literary translator in 1998 with work on the journal Garoun (spring) and with a translation of Vassilis Alexakis’ La langue maternelle for Appolon Editions. As an interpretor, she worked with several organizations including Doctors Without Borders in Armenia. Now working independently, she participated in the first international book festival “Back2Book” in 2010 in Yerevan as well as at the International Book Fair in Geneva in 2011, where Armenia was the guest of honor.